Sony to unveil a pink Xperia device on January 12

Sony is all set to unveil a new Xperia device on coming Tuesday - January 12. The Japanese company in the last couple of days has posted as many five teasers on Instagram suggesting that the device would be available in Pink color option.

Beauty is all in the detail. Uncover a new expression of yours on 12.01.16. Follow us to find out more... #Xperia #ComingSoon

While there was no word on the device in question, there's high probability that we'll see a Pink color variant of the Xperia Z5 being unveiled, as there have already been rumors that the new color version will be announced this month.

The new device could also be the recently leaked Xperia phone (shown below) which apparently comes in a color similar to the Rose Gold seen in the newest iPhones. It is said to be a part of the company's Xperia C series of smartphones. 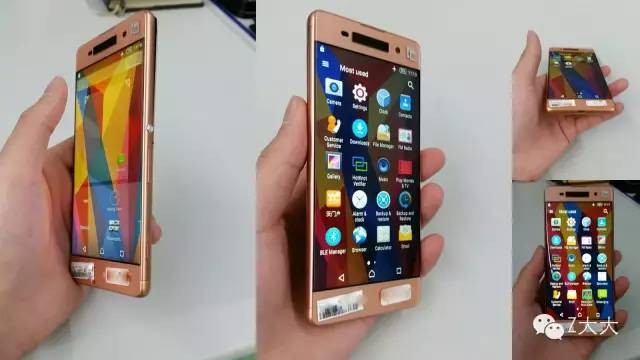 funny..... sony has already a pink variaty colors since then...try search all Sony Xperia Smartphone colors from the first to newest.. sony didnt copy the apple.... get lost my friend... google search first before you take comment to the forum...

You seems to be unhappy with sony bro!