Sony has finally revealed the pricing for the PlayStation 5 console and accessories for the Indian market. The console is priced competitively against the next generation Xbox, which revealed its India prices a while back. 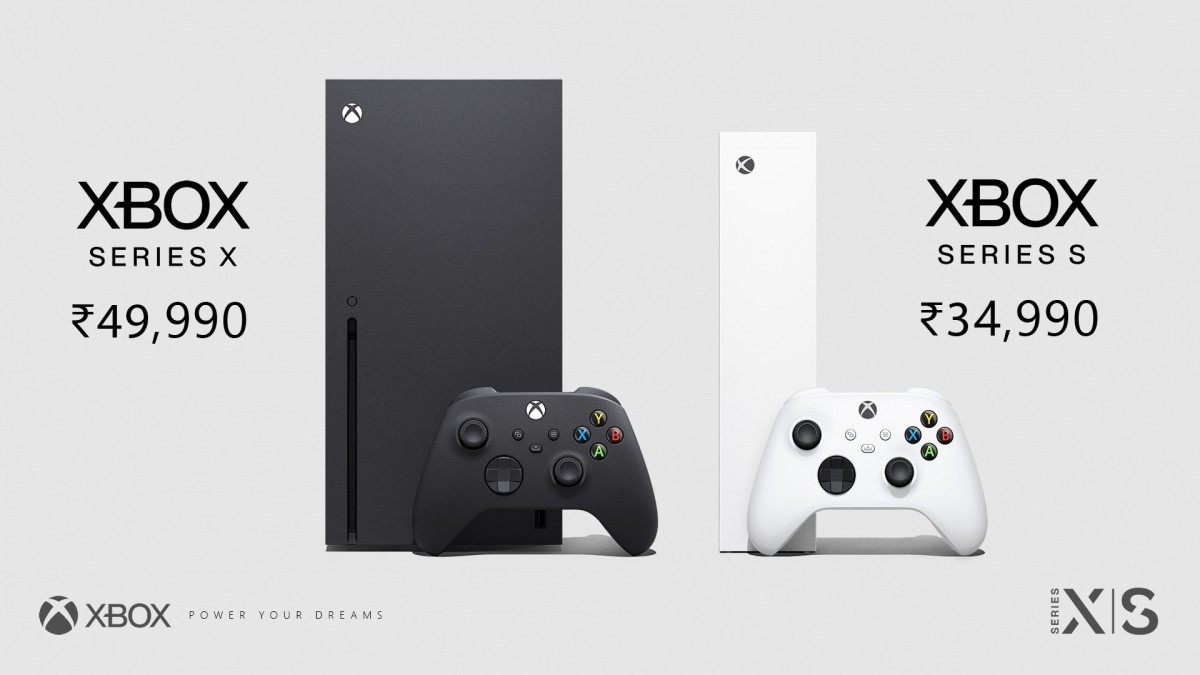 Unfortunately, what we didn't learn from today's announcement is the launch date. Sony is yet to decide when the consoles will go on sale in India and will be revealing that information later. In comparison, the Xbox consoles will be available November 10.

I've lived in india and abroad. You seem to forget to consider the fact that in europe we use heaters alot of the time of the year so our comsumption is much greater, comparatively speaking electricity is much cheaper here but water is expensive...

If you want to play that game then have You lived in India and paid these duties, surcharges and taxes on all kinds of products that end up funding absolutely Nothing worthwhile? Don't know what put it in your head that prices are "dis...