Sony updates the Xperia Z to Android 4.2.2 with an OTA update 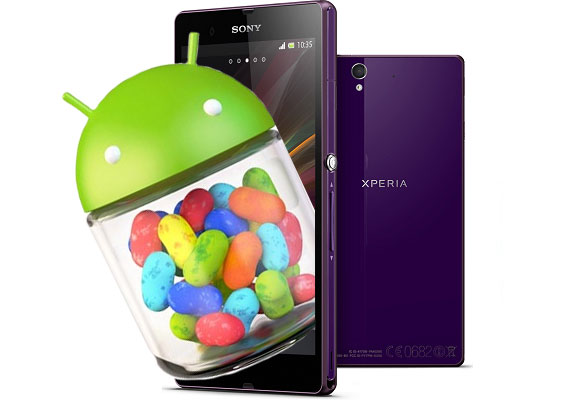 The update is now available for the LTE version of the Xperia Z (C6603) in Spain and Ukraine. Carriers in Austria, Czech Republic and the Netherlands have also approved the Android 4.2.2 update for the smartphone and are now seeding it complete with their own customizations.

The new 10.3.A.0423 firmware comes bundled with a new kernel version 3.4.0 and both bring the usual set of minor bug fixes and performance optimizations as well as a bunch of new features. The update was expected to hit sooner rather than later, since Sony made Android 4.2.2 available for the Xperia ZL last week.

Follow the second source link below (labeled "download") to manually download the latest firmware and kernel files in case the update isn't yet available for your region. Make sure to read the instructions carefully before proceeding.

I brought my Xperia z from dubai it's a LTE version and I am not getting any update of 4.3 what I should do sell it or wait for some time