Sony has finally launched the WH-1000XM4, the latest in the company's flagship range of noise-canceling headphones. The WH-1000XM4 is a more iterative update with a 'if it ain't broke' attitude but features enough noteworthy improvements across the board. 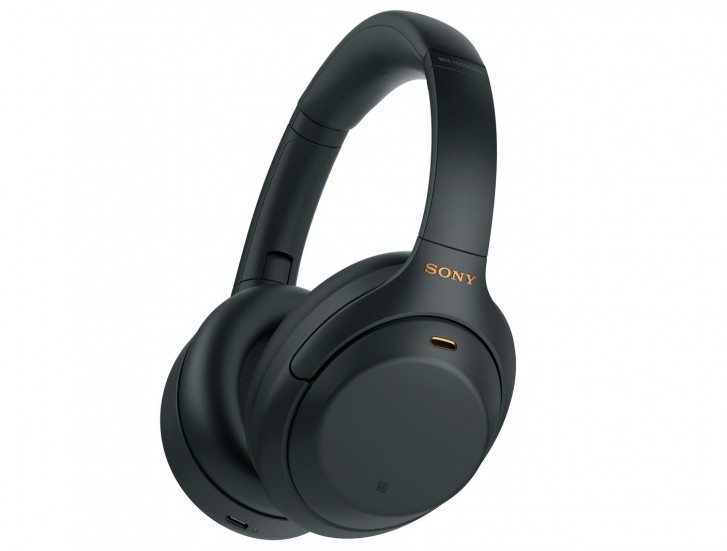 For starters, Sony has improved upon the already excellent active noise canceling on the previous model. The WH-1000XM4 features the same dual microphones and QN1 noise-canceling chipset as before but also adds a new SoC that samples music and ambient noise 700 times per second. This data, along with a new algorithm, is then used by the QN1 to apply the noise-canceling effect in real time.

The Adaptive Sound Control feature learns your frequently visited locations and then applies a custom sound mode for each of them. This means it can theoretically keep surrounding audio on when on a busy street or turn it all down during a train commute. This can be adjusted through Sony's smartphone app.

Another new noise canceling related feature is Speak-to-Chat. With this feature, the headphones will automatically pause the music when the user starts speaking. Then, when it detects that you've stopped speaking it will turn the audio back up after 30 seconds.

The WH-1000XM4 also detect when they are being worn. Like the Apple AirPods, you can just take off your WH-1000XM4 and the content will automatically be paused. This works with the aid of the proximity and dual accelerometers on the headphones. 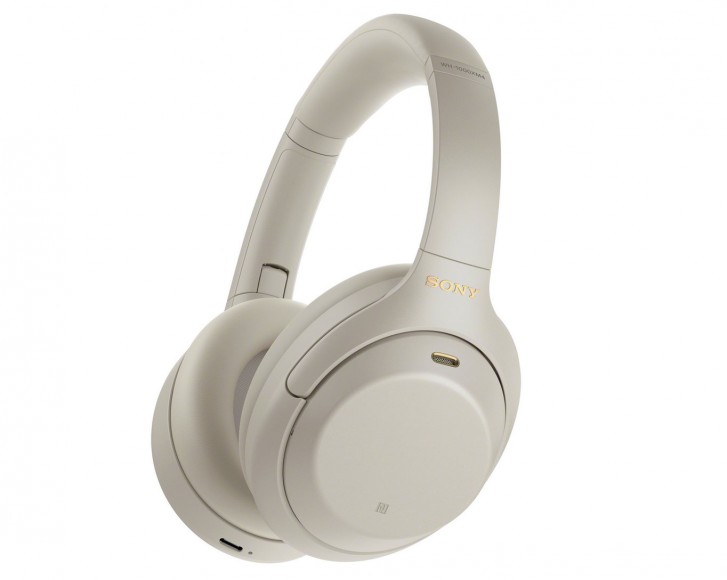 In terms of audio quality, not much has changed on the headphones themselves. On the software side, Sony has now added Edge-AI, which works with the previously available DSEE feature. This new DSEE mode, called DSEE Extreme can now recognize the audio being played and using AI claims to "rebuild audio lost during digital compression".

As for something less gimmicky, the WH-1000XM4 now feature improved audio processing for the microphones. The microphones themselves don't seem to be any different but just the new algorithm does claim to make voices clearer.

The headphones also support Google's Fast Pair feature, which uses BLE to make them show up automatically as a popup on a nearby phone for pairing.

Last, and certainly not the least, the WH-1000XM4 now support being paired with two devices simultaneously. If one of them is a phone and a call comes in, the headphones will automatically switch over to that one.

The rest remains unchanged, including the design and the 30-hour battery life.

The WH-1000XM4 are priced at $350 and are available for pre-order today in select countries.

Why I said gold standard is that it does everything well even though not the best. As I said, size, sound, mic, latency, ANC, transparency mode and everything you can think of is available. So it is the perfect one to compare as they don't have ...

But who wants a bulky earphone.