Sony will allegedly only have two major, Snapdragon 820 device releases in 2016

With the Holiday season almost upon us, it is definitely not too early to think about 2016 and discuss what the industry has in store for us. Sony's upcoming lineup has already been subject to a lot of rumors, the most significant of which details a total of five models in the Xperia Z6 family, covering a broad range of display sizes form 4.0 inches all the way up to 6.4. However, industry sources now hint at the possibility for a different development, including a total of four device releases, two of which major ones, throughout 2016. This entails that the alleged 4-inch Z6 Mini won't become a reality and the lineup will consist of an Xperia Z6, Z6 Compact, Z6 Plus and Z6 Ultra. The rumor also states that two of those will be flagship releases and run on Qualcomm's Snapdragon 820 SoC.

Furthermore, the two major device releases are said to come a few months apart – one in June and the other one in October 2016, to be exact. Design-wise, the new lineup will allegedly incorporate a lot of Metal for a fresh new look. 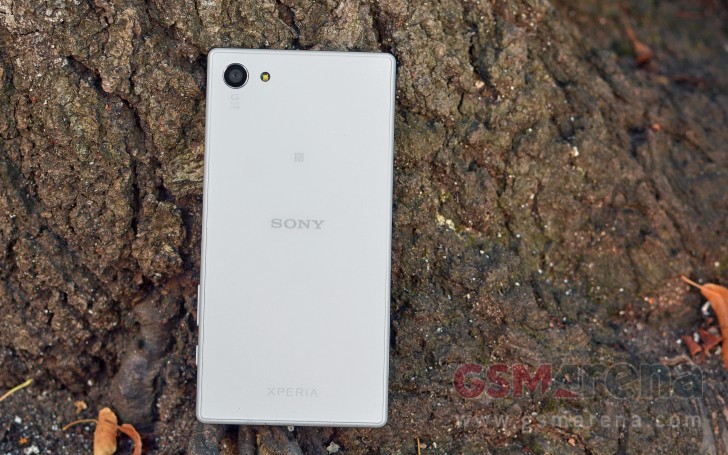 This new prediction coincides with a recently leaked T-Mobile release roadmap, so it might just hold some water. Hopefully, we will learn more on the topic at Sony's CES press conference, which has already been set for January 5. Until then, your guess on the future of Sony's mobile division is just as good as ours.

Not really. Sony's design philosophy is the text book definition of incremental. But then the Sony zealots are more than happy to go along with the 'if it ain't broke, don't fix it' idea. Personally though, I think Sony need to really shake up t...

Make up your decision on your stand on Sony, since your your all over the place. Haha

Pls Google for top 3 Best smartphone 2015,and If you Find Sony Phones in that I promise I will buy Sony Phone...