Hiroki Totoki, the CEO of Sony Mobile, put an end to speculations that company might exit the smartphone business. In an interview, the high-level executive said that the Japanese tech giant “will never ever sell or exit from the current mobile business.” 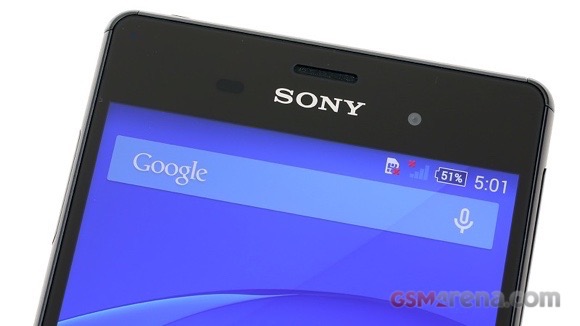 As you probably remember, earlier this year, rumors floated that Sony is open to selling its smartphone business. Kaz Hirai, the industry heavyweight’s CEO, also revealed that the company will consider a sale of its struggling smartphone unit.

Sony’s significant loss in 2014 came from a massive goodwill write-off related to the company’s purchase of Ericsson’s share in 2012. The sale of its Vaio division further fueled the speculation that Sony might move its mobile unit.

Mr. Totoki expressed confidence that Sony Mobile will improve its performance next year by launching quality products that are packed with tech. Additionally, the company plans to cut its costs by 30% by the end of next year, as well as decrease its headcount by a fifth.

The executive pointed that, in order to fight the severe competition, Sony Mobile will focus on delivering superior user experience. The company will also focus on bringing new technology to key smartphone areas that include display, camera, and audio quality.

There was a time when Nokia, Motorola and Blackberry were the major players of the smartphone industry, but now we see that two of them have been sold to other companies and the third one could also be sold out in next few years or even months, ...

So should we expect any 6 inch phablet flagship?