Sony Xperia 10 and 10 Plus unveiled: mid-rangers with 21:9 screens, dual cameras

Sony has a new market strategy and a new naming scheme. So, no Xs and no As, the new premium mid-rangers are called “Xperia 10” and there are two of them, both with 21:9 screens like the Xperia 1 flagship (note that these are not CinemaWide screens). Bringing up the rear is the Xperia L3 with an old school name and an old school spec sheet. 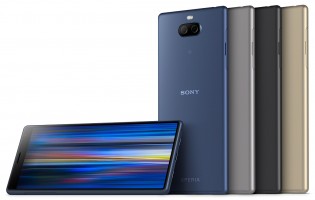 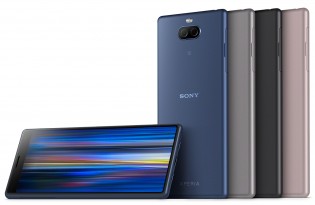 The two Xperia 10 phones and the L3 will be available later today. 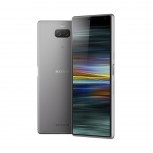 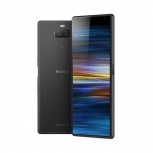 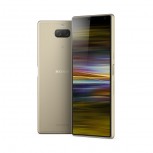 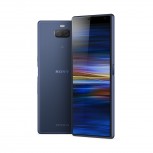 The 10 Plus features a dual camera on the back with a 12MP main module (1/2.8” sensor) and an 8MP telephoto camera (2x zoom, only does photos). The phone can record 4K videos (in 16:9 and 21:9 formats) and features SteadyShot (electronic stabilization). The 8MP selfie camera is identical to the one on the Xperia 1. 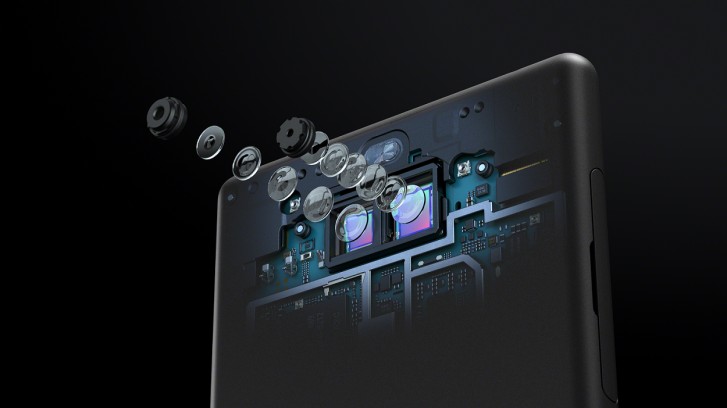 The Snapdragon 636 chipset offers a performance upgrade over the old XA2 phones as it features four Cortex-A73 based cores in addition to the A53 cores. The phone has 4GB of RAM and 64GB storage, plus a microSD slot for up to 512GB more.

Its 13+5MP dual camera loses the telephoto module, the second unit is just a depth sensor. On the plus side, the camera can still do 4K video recording and features SteadyShot. The 8MP selfie camera makes another appearance. 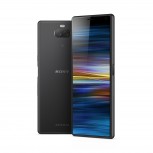 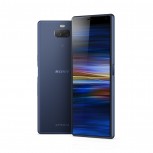 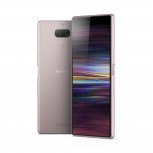 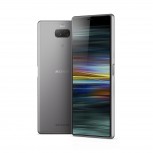 The chipset goes back to the old Snapdragon 630, which gets 3GB of RAM and 64GB storage (expandable). The battery capacity is pretty close at 2,870mAh. Neither phone supports fast charging.

The Sony Xperia L3 is similar to the 10 in some ways, but is Sony’s new entry-level offering. The 5.7” screen has essentially the same surface area and is a 720p+ panel too, however its 18:9 aspect ratio means its wider and shorter. 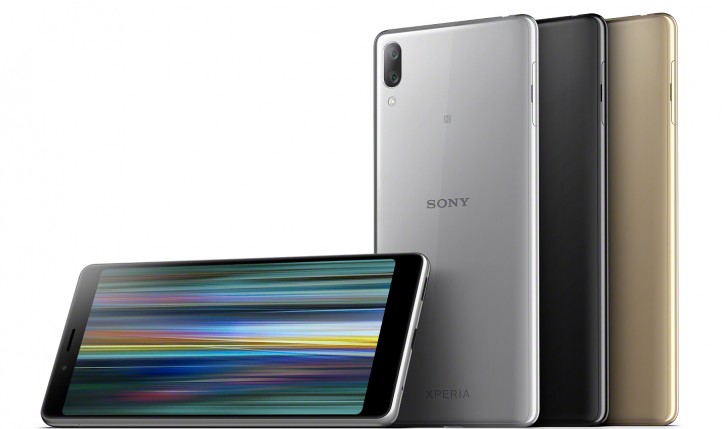 There’s a dual camera on the rear with another 13MP main module and a depth sensor (2MP, not that it matters much). There’s no 4K video capture, though. The selfie camera is yet another 8MP shooter.

Processing power should be on par with the Xperia 10. The MediaTek Helio P22 chipset is build on a 12nm process (compared to 14nm for the S630) and also has eight Cortex-A53 cores. Plus, it’s hooked up to 3GB of RAM, though with less storage (32GB, expandable). 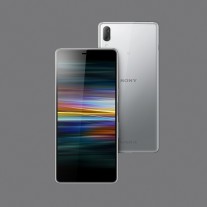 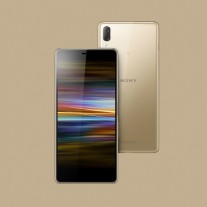 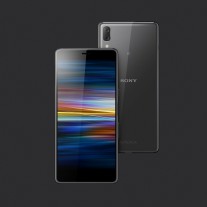 Unfortunately, the Sony Xperia L3 launches with Android 8.0 Oreo out of the box. The Xperia 10 duo starts with 9.0 Pie.

Zero interest in this overpriced, overhyped and oversized rubbish, where is the Compact? GIVE US A NEW COMPACT!

English wasn't my native language either. Okay fans did bash iphone back in the day but may be those fans are not the same one who is praising now. But I get your point and I agree with you that 21:9 is weird infact all these new aspect ratios are ...

First Android phone with no chin? Excluding the L3, of course...