Way back in February Sony announced its Xperia 10 II - a follow-up to 2019’s Xperia 10. Last year also brought us the Xperia 10 Plus which naturally raises the question: where is the Xperia 10 II Plus? Well, it seems there won’t be such a device as Sony has canceled the phone. 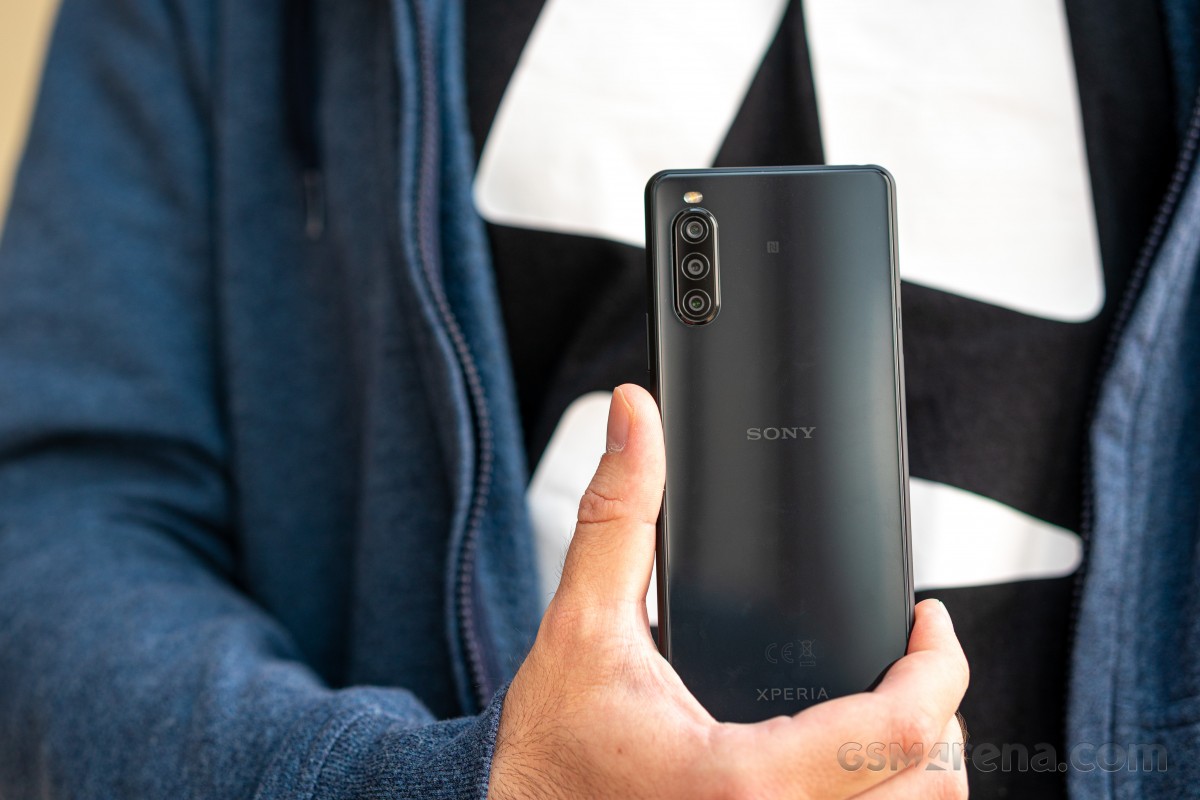 According to a Chinese tipster, Sony has decided to go all-in on 5G and has thus scrapped the Xperia 10 II Plus which was being developed with the Snapdragon 720. The phone was already spotted on the EEC database bearing the XQ-AQ52/53 model number.

It remains to be seen if Sony will bring the device with a new 5G chipset and a different product name.