Sony's Xperia 10 III mid-range smartphone is slowly making its way through Europe. After having gone on pre-order in Germany yesterday, today it's reached the UK.

You can pre-order the phone from Amazon and a bunch of other places (here's the full list provided by Sony) for £399 unlocked and SIM-free. Not just that, but you'll receive a pre-order gift too: a free pair of Sony WH-CH710N noise cancelling headphones. 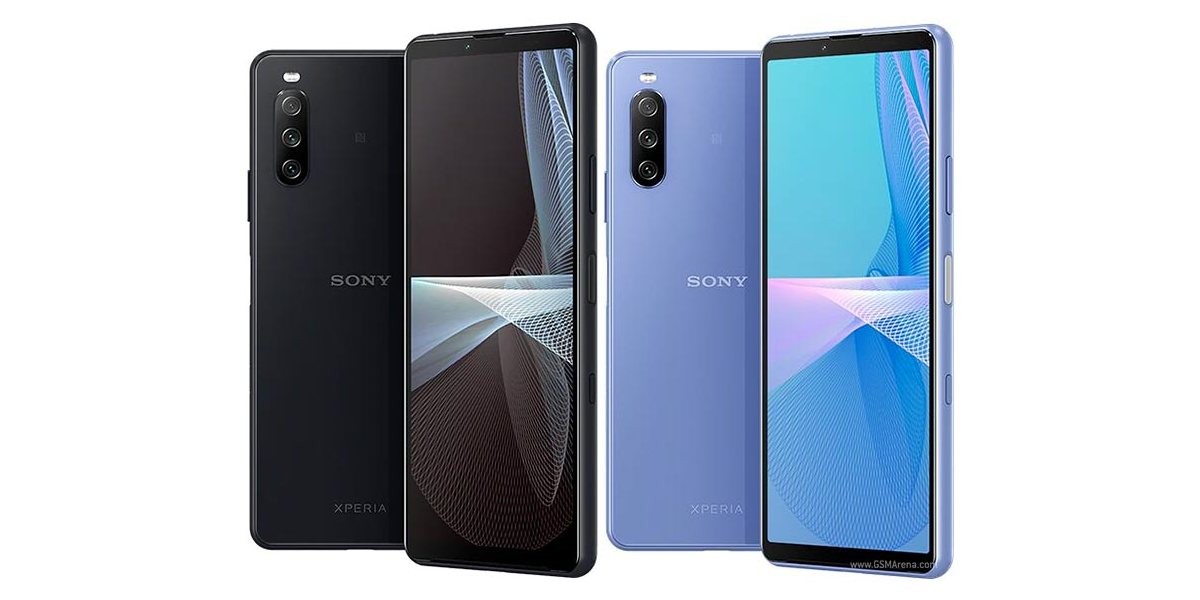 The Xperia 10 III will be released in the UK on June 11, the same day as in Germany actually. The phone was announced in mid-April, so it's definitely taking its sweet time arriving on store shelves.

My country dont block google but thats good idea of my country. By the way noone forces yu to stay and live in your country move somewhere where google is not blocked problem solved is that easy.

sureee.if only your country doesn't block google,perhaps you could google it yourself

How to lanch in India