Just two weeks ago, Sony launched the pre-order campaign for its new flagship - the Xperia 1 II. It included a free pair of Sony WH-1000XM3 noise cancelling headphones but the phone started showing as out of stock in most markets yesterday. As of now now most Sony stores and its partners have altered the promo bundle. 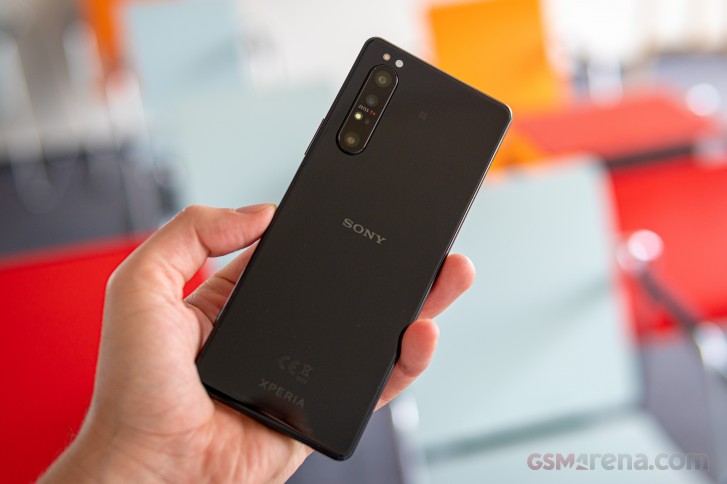 It appears that the headphones stock was actually the problem as the pre-order campaign continues with a new bundle. This time around, you get the Sony Style Cover View XQZ-CVAT case, which usually costs €59.99.

Alternatively, the company might be looking to reach a different audience with its new bundle - those that would rather have a case out of the box than the headphones. We'll be hoping to get a clarification from Sony in the near future.

Just got this device - it's AWESOME - even better than I had expected. (It does support Galileo by the way - I just checked with GPSStatus and have a few + signs)

Where are you from?

If anyone is interested you can go to ebay and buy the phone for regular price and receive it in like a week with free shipping in white or black. No headphone bundle though but itll be unlocked for whatever carrier you choose