The Xperia 1 II is due later this year and despite being official, there are some details that are still unknown. The camera hardware, for one - we knew the specs of the cameras, but we didn't know what sensors are used.

You can find information about the IMX363 and the ISOCELL S5K3T2, but not about the IMX557. Judging by its name, it should be very similar to the IMX555, which is the sensor behind the Galaxy S20/S20+' main camera. That sensor measures 1/1.76-inch, which would make the Sony Xperia 1 II's 1/1.7-inch sensor slightly larger.

The IMX557 isn't used in any other phone and could very well turn out to be exxclusive to the Xperia 1 II. 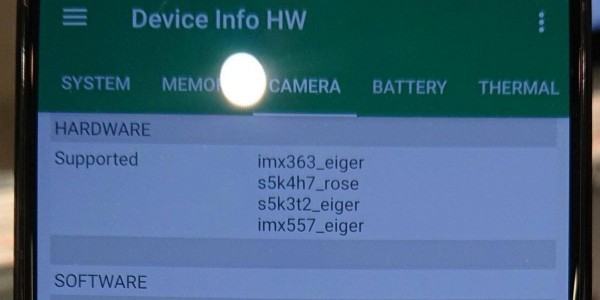 The other tidbit that has surfaced from the unit in the wild is an Androbench test of the Xperia 1 II's storage speed. Judging by the results, the Xperia 1 II is using UFS 3.0 storage.

UFS 3.0 storage has very fast sequential read speeds and great sequential write speeds (although write on a smartphone with UFS 3.1 storage is more than twice as fast). 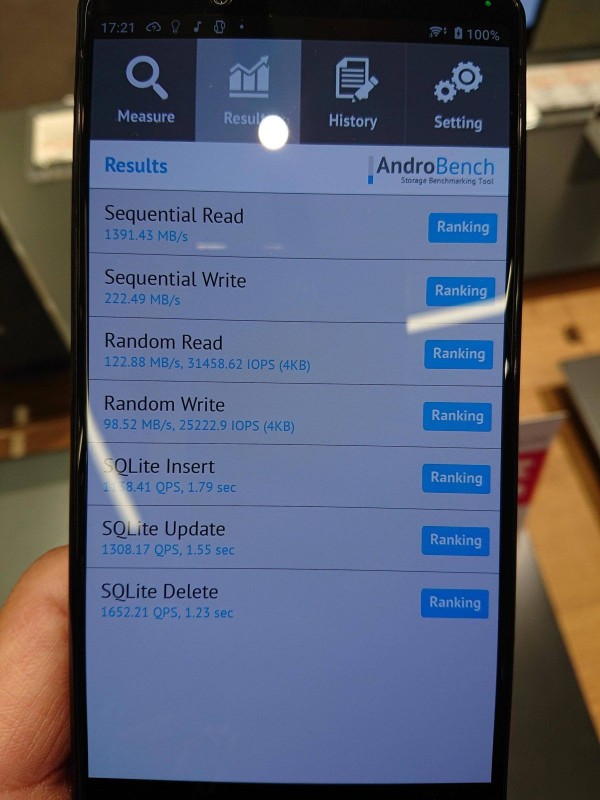 The Sony Xperia 1 II will pack a lot of Sony's camera expertise, like Eye autofocus (both human and animal) in both the main and the ultrawide cameras, the first night mode on an Xperia device and a new 3x telephoto camera. The Xperia 1 II is due in Q2, priced at €1,200.

The problem is that this article says the Samsung ISOCELL S5K3T2 is a 20 megapixel sensor, not the 12MP that Sony says is on the 70mm camera: If true, this would raise a lot of questions on what Sony is doing behind the scenes to get a "70mm" fo...