Sony is reportedly working overtime to bring a few features to the Xperia 1 II's cameras in an update to be seeded right after its launch.

It will bring the eye autofocus that makes sure human eyes are always in focus to the 16mm ultrawide camera. Additionally the update will enable 1080p at 120fps slow-motion video recording and 4K video at 60fps. Finally and likely the most important bit is the night mode for the main 24mm camera. 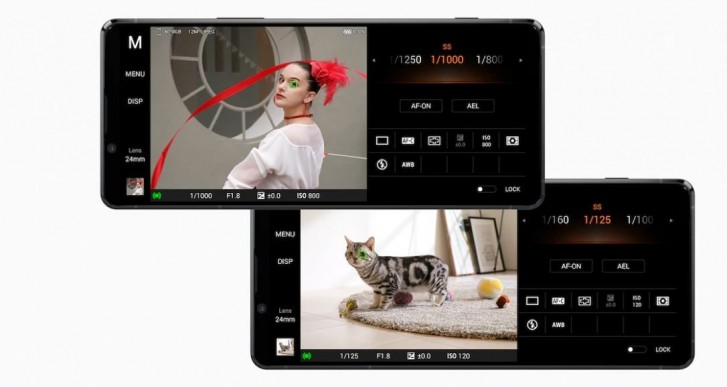 These new features should arrive via a firmware update to the Xperia 1 II sometime after it launches in April in Japan and will likely be applied to the phones out of the box when they hit Europe in the spring.

Would it kill them if they added 21:9 mode for still images at launch?

nice nice... waiting for the import...

upscaling do exists... and any other type of interpolation... you are right with "if it is not there, it is not there" but through well designed algorithms they can fill in a certain space with something, but of course it wont replicate the re...