Sony is rumored to announce a successor to its Xperia 1 flagship soon and it looks like that will happen next week at IFA Berlin. Several shots of the alleged Xperia 2 appeared online and give us a good look at the upcoming device. Visually it looks identical to its predecessor with the exception of the rear camera placement which has been moved to the top left corner. 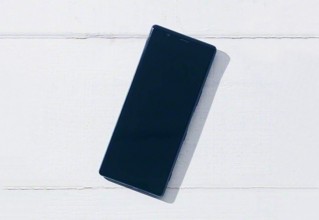 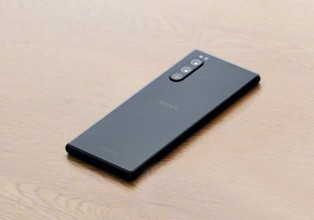 Xperia 2 front and back

Looking around the sides of the phone we see Sony kept the button placement intact with the volume, power and camera buttons all on the right side alongside the fingerprint reader. Unfortunately, we still don’t have the full spec sheet. 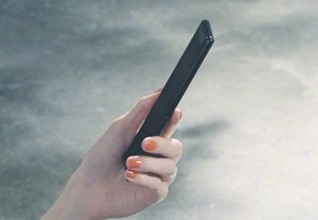 Back in July, we came across a leak which confirmed a device believed to be the Xperia 2 (model number J8010) will feature the same 3840 x 1644 resolution as the Xperia 1. We’ve also seen other rumors which suggest the device will be called the Xperia 1R and will come with a whopping 5K screen (that’s 5040 x 2160px).

Sony’s IFA event is scheduled for September 5 (1PM CET) so we’ll just have to wait and see if the rumors hold up until then.

Take out the Sim card and memory card and put on your backup phones before send for repair. You save the photos inside the phone you have no better choose than the SD card.

Well, I think most phones have app-specific locks, I know that at least Samsung and Blackberry have that. But your case does hold validity. Good point. But, what if you forget your MicroSD card inside your phone while giving it for repair an...

You have no more to say but I have some more information for you. Let's say you send your phone for repair, the photos inside the phone storage can't be easily take out and you will worry the private photos will be get hacked, while if you save in th...