Sony Xperia 5 in for review

Sony Android In for review Featured

Long live the Xperia Compact family! It appears that Sony heard our prayers and decided to release another compact flagship even if the new member to the family doesn't have "Compact" in its name. While the new naming scheme might not immediately give it away the Xperia 5 is actually a minimized Xperia 1. 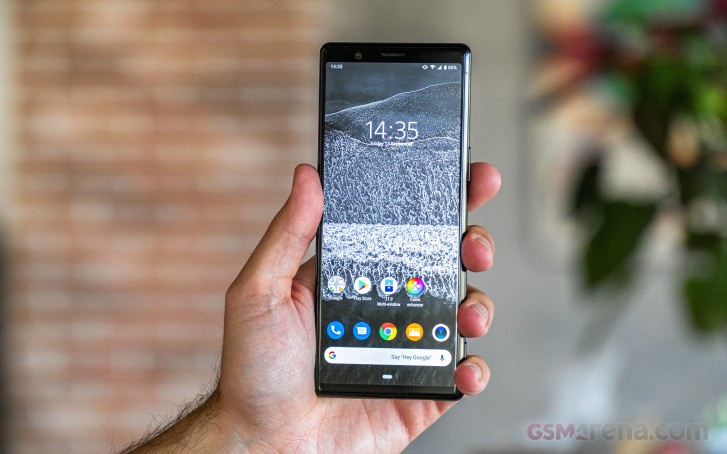 It's rocking the same high-end hardware and design. The resolution has been downgraded to 1080p and the battery capacity has been reduced slightly, but considering the smaller screen size we are actually expecting better battery life. 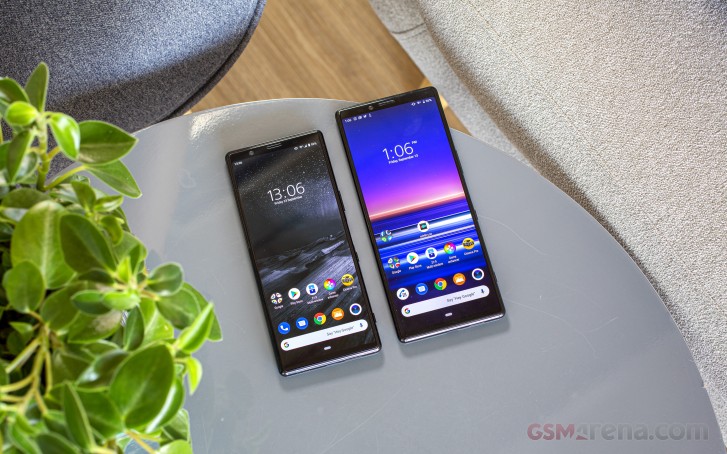 The new 6.1-inch screen retains the cinematic 21:9 aspect ratio and OLED panel though, plus features like X-Reality Engine, HDR BT.2020-compliance and 100% DCI-P3 coverage. It's also protected by a Gorilla Glass 6 layer. 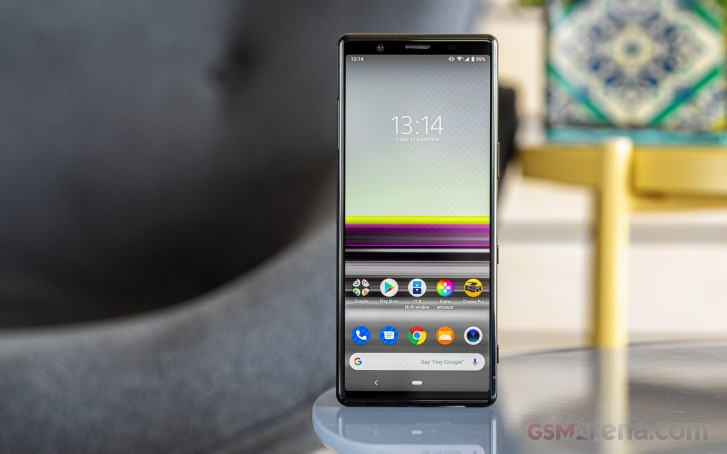 The battery has been reduced to 3,140 mAh compared to the 3,350 mAh on the bigger Xperia 1, but when you factor in the smaller screen and lower resolution anything but longer endurance would be a surprise.

The Xperia 5 is driven by the Snapdragon 855 chipset paired with 6GB of RAM and 128GB of internal storage and that's the only available memory configuration. That's better than Xperia 1's base 6GB/64GB version. 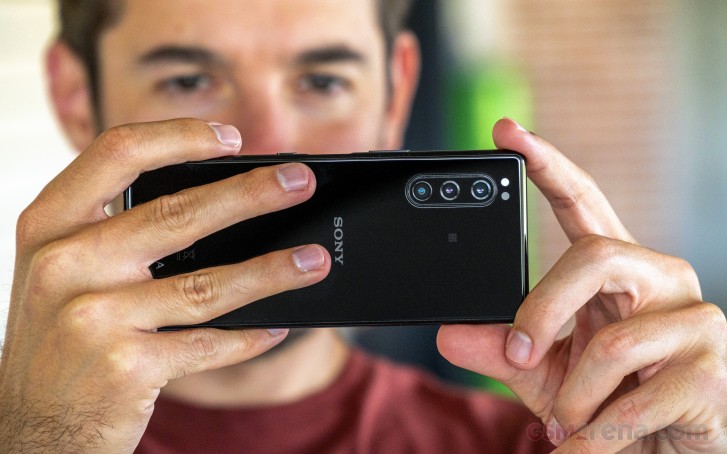 The camera setup remains unchanged - three 12MP modules - f/1.6 lens and OIS for the main one, 12MP f/2.4 and OIS for the 2x telephoto and f/2.4 lens for the ultra-wide. The front-facing shooter is 8MP with f/2.0 aperture. Sony did bring a couple of camera-related software improvements, which will be delivered to the older Xperia 1 eventually. 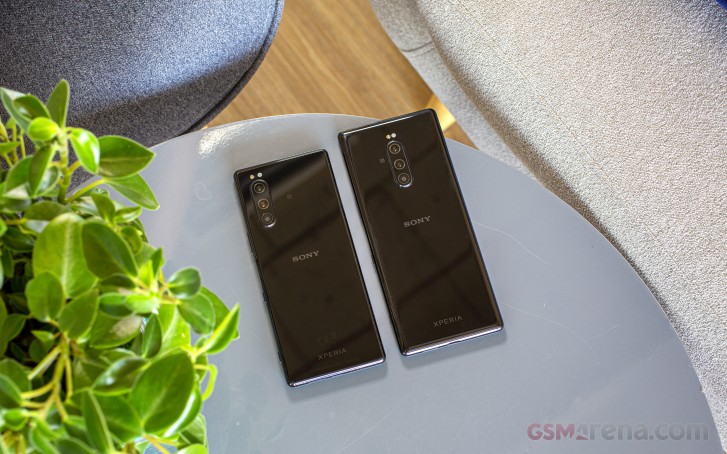 Speaking of the cameras, they are now placed in the upper-right corner of the back panel as opposed to the centered design on the Xperia 1.

We expect the same performance from the chipset and the cameras on the new Xperia 5 but battery life and overall user experience will differ so you'll have to wait for our full review to come out to know more. Stay tuned.

I have been using since i was 12 years old, now im 21. If u are a loyal sony user, u might know why they put that kind of price. Build quality, long term usage. B4 this i have been using z series, tbh even they using quite shitty chipset like 801, ...

Did anyone say "compact"?