The manual of the unannounced Sony Xperia C5 Ultra made the rounds online, thus revealing a number of details about the upcoming mid-ranger. Previously known as Sony Lavender, the handset is expected to make its debut in August with the model numbers E5553. 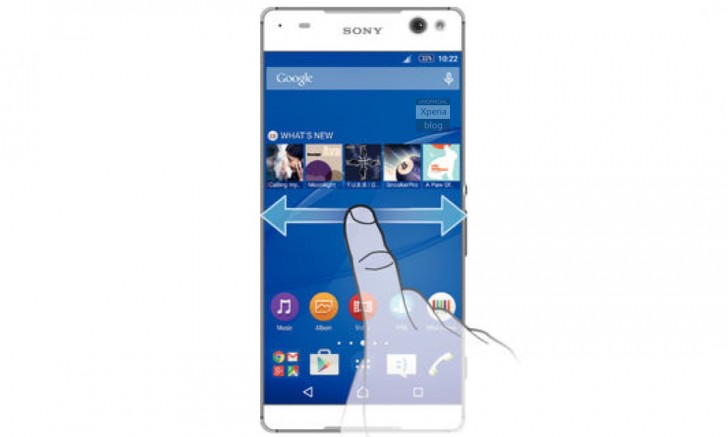 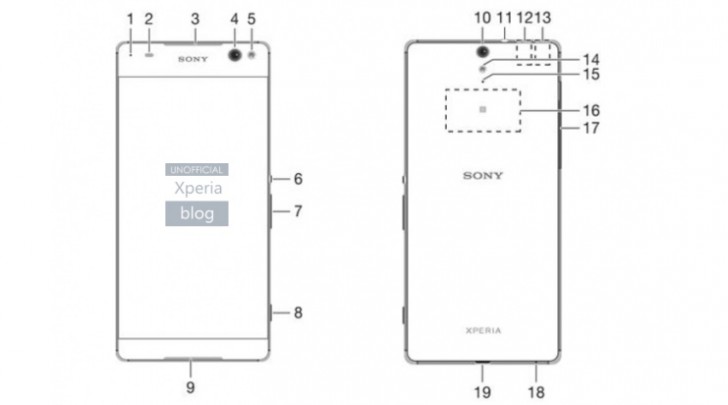 All the controls and external hardware features of the handset are also showcased. They include a camera with LED flash and loudspeaker on the front, as well as a dedicated camera button, microSD card slot, and nano SIM card slot on its side. The volume rocker on the handset can also be used as a camera zoom button.

Cool, we get it you like Samsung. Some people have brains to work an almost stock Android experience and looks are subjective