The Sony Xperia E5 features a 13MP camera with an f/2.0 aperture. Sony doesn't disclose the sensor size, but it does say it's not of the Exmor brand for what it's worth.

In any case, the camera supports continuous autofocus and object tracking, as well as 3x digital zoom. 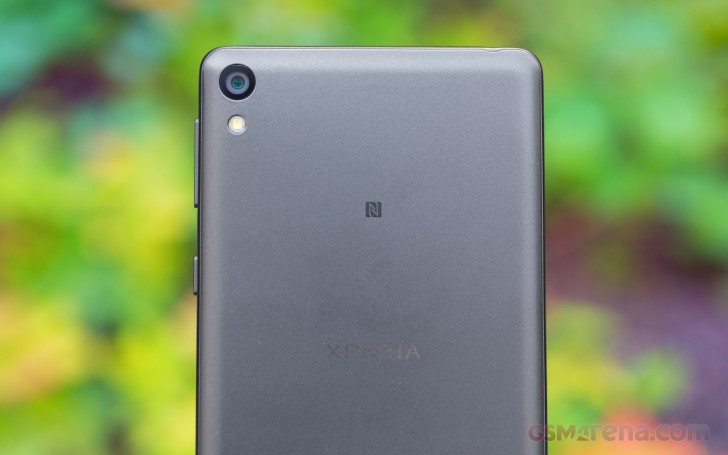 The camera user interface is similar to that of the Xperia XA and the other, more premium X phones. It offers easy navigation through the different modes via vertical swipes. A horizontal swipe flips between the front and back cameras.

Sony has preloaded a fair amount of different modes, but Superior Auto is missing - it's called Auto here and it does a similar job of recognizing the particular scene, but we guess the number of scene presets is lower hence the lack of "Superior" in its name.

There is also a Manual mode, which just means that the automatic scene recognition is turned off, and you can override some of the basic camera parameters such as white balance, exposure level, and metering mode.

There are no camera app add-on's, which means that the panorama and the fun AR modes are missing from the stock camera app, but you can always download a specialized alternative app from the Google Play store.

The camera includes options for Quick launch, but since there's no shutter key, this translates to launching the camera from the lockscreen. By doing so, you can set up the camera to start taking a video or snap a photo right away, which is also handy for not missing the moment.

The phone takes sharp photos with plenty of detail. Colors seem natural but traditionally for Sony, the white balance leans towards the colder hues. The dynamic range is okay, but you'll get a lot more with HDR on. Unfortunately, the images have a lot of noise even in good light, but we like the overall processing of the fine details. 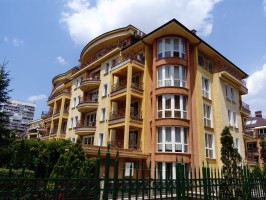 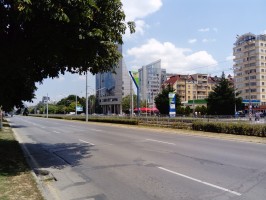 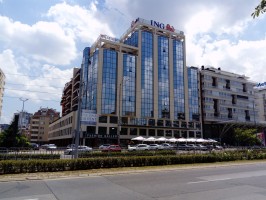 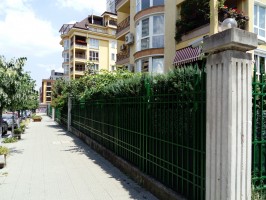 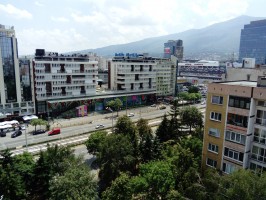 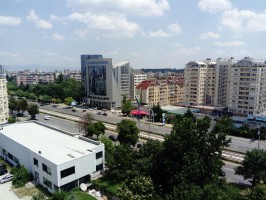 The HDR photos turn up great with improved exposure of the shadows and highlights. Quite often, the white balance comes out better with HDR on, so you get an overall better shot. 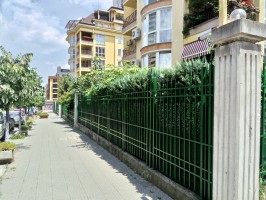 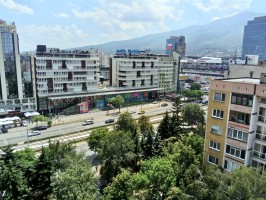 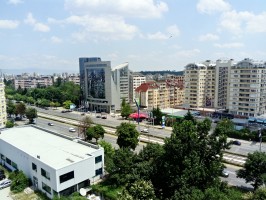 The 5MP selfie camera produces relatively sharp images with good colors. Noise is kept in check, and the dynamic range is good here. 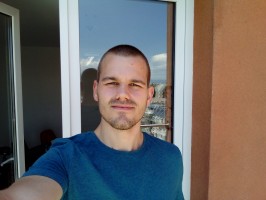 Here's the Xperia E5 against other 13MP cameras in its class. The camera performs quite well and manages to beat the Galaxy J5 (2016) by a noticeable margin. 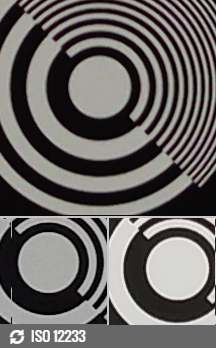 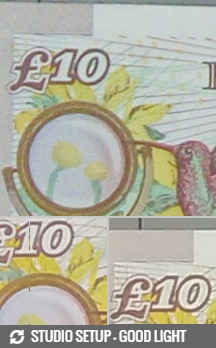 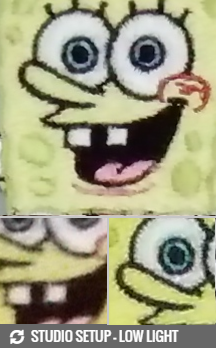 We're quite disappointed with the video that the Xperia E5 captures. The level of resolved detail isn't high and the dynamic range is bad with lots of over-exposure in the highlights.

Check out how the Xperia E5 did against the competition in our Video compare tool. 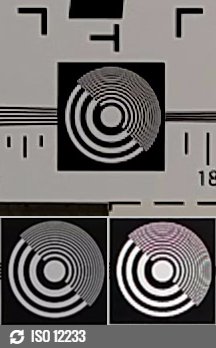 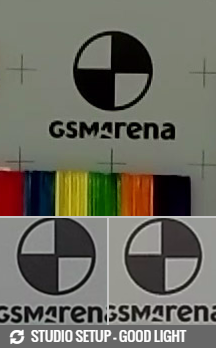 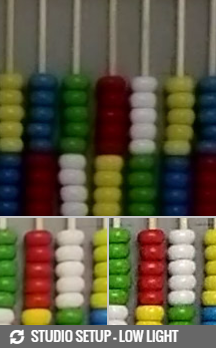