The Xperia L1 marks Sony's return to the still growing and highly-competitive entry-level market. Putting together a good smartphone for beginners can often turn out to be an even tougher task than designing a flagship. Maybe that's why Sony is retiring its E-series and introducing a new contender in the Xperia L1. 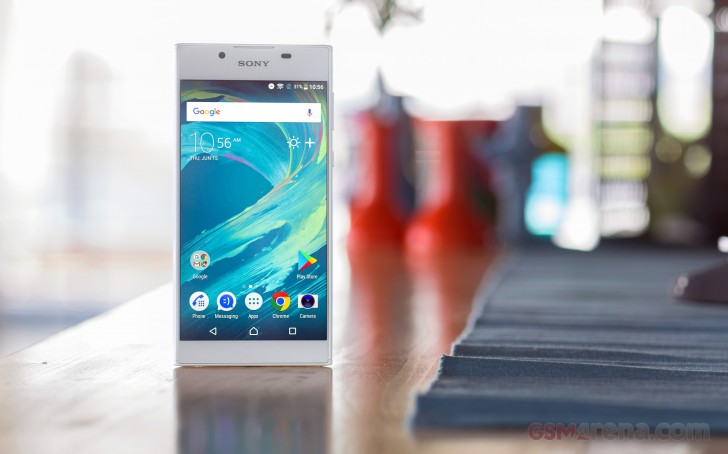 Sony previously covered the budget niche with the pocket-friendly E series, some water-proofed handsets in the M lineup, and the selfie-centric C-series; this added adequate depth and continuity all the way up to the flagship Z lineup.

Now the Xperia X is in charge, and Sony is obviously keen on revising its alphabet further down the ranks.

Other than the name change, the newly unveiled Xperia L1 isn't dramatically different from the typical Sony entry-level handset we're used to. Almost a year sharp after the Xperia E5, we get a premium looped surface design - well executed given the tight budget - as well as a big screen, LTE connectivity and a high-res camera. Reasonably priced and powered by an up-to-date Android version, this starter package has all the right bases covered.

The Mediatek chipset is perhaps the biggest question mark - a small bump in clock speed over the Xperia E5 will hardly help the four Cortex-A53 cores make a difference and the graphics chip isn't particularly good either. That said, two of the most likely rivals, Nokia 3 and the Moto C Plus, are relying on the same chip to do the math.

Anyway, if Sony optimized the performance right, the Xperia L1 will be going places. Amid recent reports of improving smartphone sales, another potentially strong seller in the pipeline would be a welcome boost for the recovering company.

Let's get on with it then - the Xperia L1 is coming out of the box right after the break.

I brought the dual card phone so I could use overseas, with a seperate sim. However, I cannot find a usa sim which is compatible. Everytime I check my imei number it comes back no coverage in usa. Does any one know a sim which will work even on 3g...

I also had this phone G3311.i installed Google 1 to get FREE additional 15G memory..for saving Other Documents as well.. I dOnt need to buy an SD card.. And the price still not going down faster.

i've had this phone since 2018 and i really love it. the battery lasts for about 2 days and it's kinda fast. 16gb isn't much though and the phone do get kinda hot when you stress it but it's otherwise a really good phone.