Sony has made water-resistance a sort of trademark for the Xperia line but that's a feature usually reserved for the upper class of phones. The new Sony Xperia M2 Aqua brings the highest dust and water resistance IP rating found on a smartphone, IP68.

That means the Xperia M2 Aqua is completely dust tight and can survive submersion beyond 1m depth indefinitely. This usually means up to around 3m but an IP58-certified Xperia Z2 recently survived a month and a half 10m under the ocean. 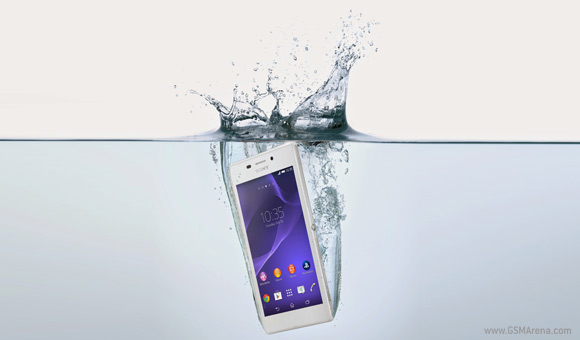 That aside the Sony Xperia M2 Aqua is virtually identical to the regular Xperia M2. It has a 4.8" qHD screen and is powered by a Snapdragon 400 chipset (quad Cortex-A7 at 1.2GHz, Adreno 305, 1GB RAM). The battery life is also very promising with a 2,300mAh battery and the available Stamina Mode.

The Xperia M2 Aqua has an 8MP / 1080p camera with an Exmor RS sensor, HDR and SteadyShot video stabilization. It supports livestreaming to Facebook and downloadable in-app features like Vine and Motiongraph. The phone has 8GB of built-in storage and a microSD card slot. 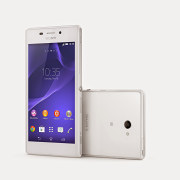 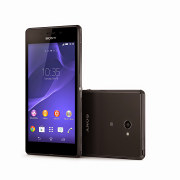 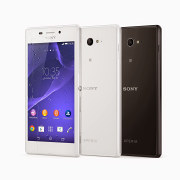 The Xperia M2 Aqua will launch straight with Android 4.4 KitKat, the regular M2 is already receiving its KitKat update.

The Sony Xperia M2 Aqua will be out this Autumn in Europe, Latin America and the Asia Pacific. The only info on pricing is that it will be "mid-range" (the regular M2 goes for around €180).

So if you are to choose between sony xperia m2 aqua and smsung galaxy grand which is better¿....please anyone anwer me. Am really having a hard time selecting a phone to buy.