Sony Xperia M gets priced in the UK and Germany

The Sony Xperia M has had its price revealed in the UK and Germany.

The single SIM variant of the handset is available for preorder in Germany from Cyberport.de for €239, while the dual-SIM version is listed at notebooksbilliger.de for €299. The difference seems a bit too big so we assume the latter price is slightly off, though. 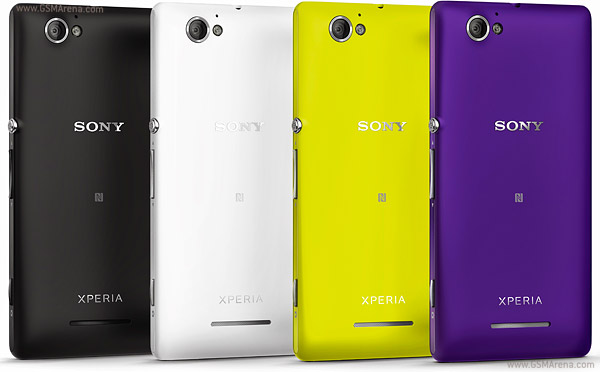 In the UK, Handtec has the single-SIM model for £227.99, but it is currently listed as out of stock. Meanwhile, Carphone Warehouse has the M pegged for an August 2013, which coincides with the Q3 launch frame given by Sony on announcement.

The Sony Xperia M was revealed last week by Sony. Besides offering dual-SIM and single-SIM models, is a midrange handset with a 4-inch display of FWVGA resolution, dual-core 1 GHz Krait processor, 4 GB of expandable storage and 1 GB of RAM. It'll run Android 4.1 out of box, and it also has a slew of connectivity features which include NFC, and a 5MP shooter with front-facer.

vinay why u are saying that dont buy dual sim in sony??? any reason behind that... plzz tell am planning to buy sony M dual

When can someone in the US purchase this?