Sony Xperia S gets a coat of silver paint

Sony has announced that their first smartphone (since they split up with Ericsson) will be available in a new shade of silver, which does look a lot more gray than silver to our eyes. Until now the Xperia S was only available in black and white color options. 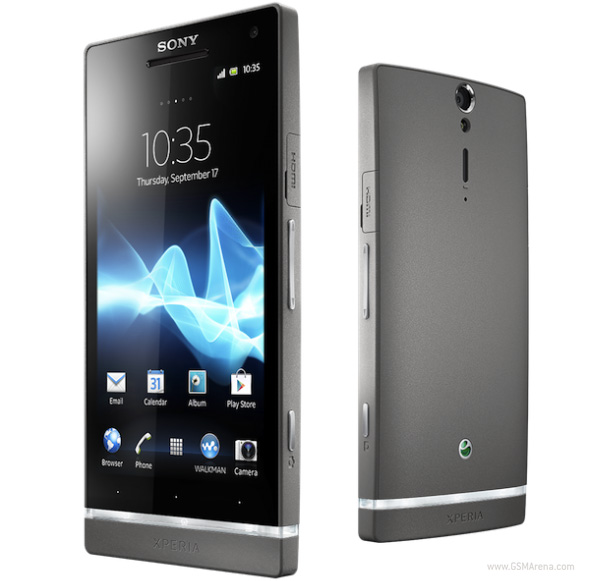 Sony also made a point to wax about the pixel density of the display, which they have realized is the sharpest HD smartphone display on any phone in the market. Having said that, the Xperia S does share this top spot with the HTC Rezound.

Unfortunately, no mention has been made as to when the aforementioned color option will hit the shelves.

Only Xperia P supports white magic technology..... its not present in xperia S

I wanna buy Xperia S today but still contemplating on color. Black or White which is better?

I dont know if you actualy ever used an xperia, Sony xperia phones comes with a new technology cald white magic..which seperates them from rest ...because of this tech sony xperia phone are best in case if you are someone who uses phone a lot in day ...