The Sony Xperia S is a fully PlayStation certified device, though at launch it lacked access to the PlayStation Store - not any more though. Sony just opened the doors and let the Xperia S and Xperia Acro HD (the Japanese version of the S), but the others of the NXT lineup will have to wait.

There should be a placeholder app called "Let's start PS Store" available on your phone, which will download the needed apps. Before you launch it, make sure to enable installation from unknown sources.

The placeholder app will download two new apps to your Xperia S (or Acro HD) - PlayStation Store, where you get games, and the PS Pocket, which serves as a launcher for games. 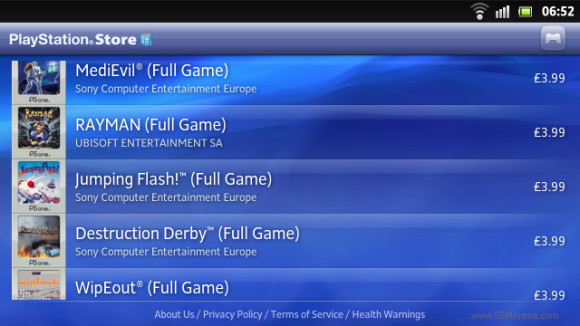 After that's done, head over to the Store and check out the 14 PS1 titles available. Note that they'll run you £3.99. 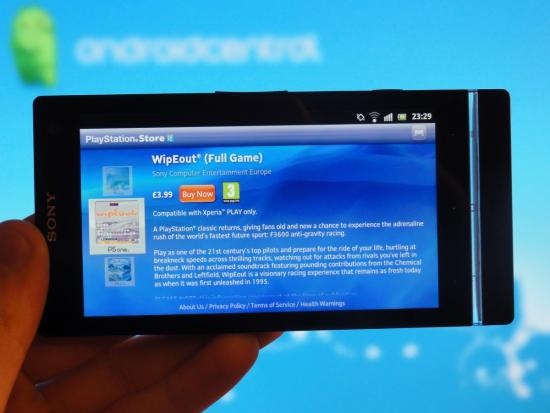 The rest of the NXT line, including the Sony Xperia ion, will get the same access as the Xperia S later on this year.

Me too cant find 'lets ps store' i had an enquiry and customer support executive told me that it would be available after ICS is released?? Is it true?