Sony Xperia T European march continues, it's about to hit US shores too

The Sony Xperia T is continuing its roll-out to retailers across rest of Europe and after becoming available in the UK a few days ago. Reports are coming in of the device being available in Slovakia, where it's offered by carrier Telekom on a contract with prices starting from €229. 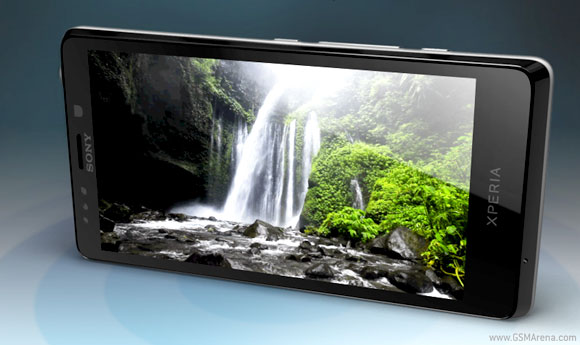 Germany also got access to the Sony latest flagship. The local branch of Amazon is offering the smartphone for €500, with an estimated delivery time of 3-4 days. Some other German online retailers already have the device in stock and are willing to send one your way for €499.90.

In the United States, it's only a matter of time until major US carriers pick it up and start offering it in a subsidized fashion.

The Sony Xperia T packs a 4.6" screen of 720p resolution and shatter-proof, scratch-resistant glass. The chipset is a Qualcomm Snapdragon S4 with a dual-core Krait CPU at 1.5GHz, 1GB of RAM and Adreno 225 GPU.

Make sure to check out our extensive review of the Xperia T before heading to a smartphone store near you.

Thanks, František Bálint, for the tip!

but when sony xperia tx coming to india? And with what price?