Sony Xperia TL has gone official for AT&T Wireless as James Bond's official smartphone. The previously leaked LTE handset will hit AT&T's shelves in the near future with a yet to be known price tag. 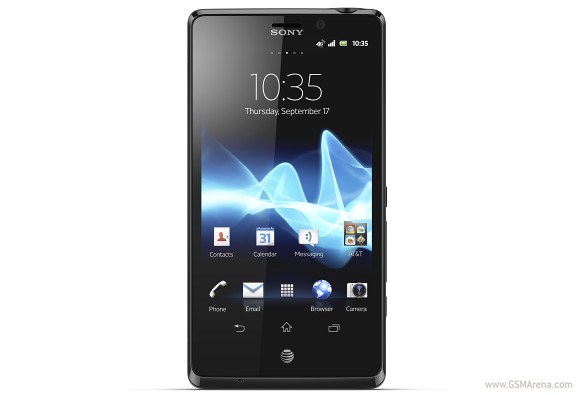 A quick look at the Sony Xperia TL is enough to reveal its close relationship to the internationally available Sony Xperia T, which we reviewed recently. The US bound device adds LTE to the specs, with the rest of its talents in line with its Xperia T sibling. They include a dual-core Snapdragon S4 chipset, 4,6" HD display, 13MP camera, and NFC.

The Sony Xperia T will boot Android 4.0.4 ICS out of the box. The OS will be updated to Android 4.1 Jelly Bean after the handset's launch in the US. As the official James Bond smartphone, the device will come with preloaded exclusive content from the upcoming agent 007 movie "Skyfall."

What does he have in szobie because I not know?

Sonyericsson has always been bond official phone since beginning of time. For those who never knew. Long live sony Long live play.