still waiting for the 4.3 update, Is there really an update for this phone?

What the hell SONY making us crazy.they haven't gives the update still

What the hell still no updated SONY are liyers

bkash, 26 Jan 2014I am planning to buy Sony xperia V. Is this good phone? Is there anything I should I know befo... moreIf you ask me, the bad thing about this phone the battery life. Its drains very fast but no worries, since the battery is removable. Just get yourself an extra one [How about MUGEN.], specially if you're the person who loves to use LTE.

I am planning to buy Sony xperia V. Is this good phone? Is there anything I should I know before I buy? Guys please help me out.

ive used this phone for about 6 months....i gotta say that its best phone in this price range....battery is a turn off but all other features are great.....display is razor sharp......plays 1080p videos easily.....waterproofing is also good......performance is good (it rarely lags on really heavy use).......camera is mind-blowing.....design is also pretty good.....lightweight.....user interface is best.......the bad things about this phone is its battery......it drains quickly......i totally recommend this phone =)

Some bugs in firmware/software, but a great phone overall. Sony was supposed to release 4.3 update in December 2013, still unreleased as of end of Jan 2014.

no any update yet

So, hows the video playback ??
Im talkin about music-vids , movie trailers , tv shows etc. and not recorded vids.
Is there any audio loss or audio interruption in video playback ?? Does it play all HD 720p videos ?
Im looking forward to buy this so pls help me out . Thanks.

can u tell me is that ok r not

Another 7day's left for end of month but no any update for xperia v :-(

chris, 23 Jan 2014how to fix the problem in the notification light of the xperia v when the phone is locked iam ... moreI'm quite confused for your question. Anyway, the LED notification light from the Xperia V wont light up if you turn ON the "Power Management" setting.

In other words, if you turn that OFF the LED will light up when you have receive SMS, CALLS, or Facebook feeds.

Hope that helps. As for Kitkat, Sony didn't have an official statement whether the Xperia V will have KitKat update. :D

how to fix the problem in the notification light of the xperia v when the phone is locked iam having a problems with and also when will be the time that the xperia v will be upgraded to kitkat thanks and also one last thing what would be the best games that you can on the xperia v :)

I want to root mine but how will I be able to unroot?

No updated still for v

v-jay, 17 Jan 2014I just bought my Sony experia v last week..when I connected it to my laptop for the software u... moreYes it's normal, the OS of your phone needs more or less 4GB, so the remaining memory will now 4GB(Usable storage). Otherwise, you could extend your storage by inserting sd card which is up to 32GB.

I've it and I lve it because it has a good display, perfect camera and you can play every games with your Smartphone, Nariman from Iran. 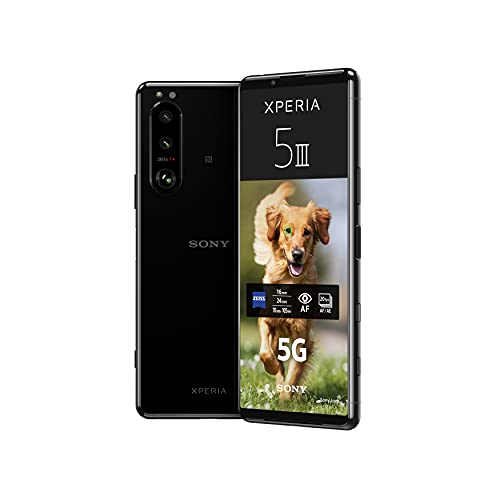