There's a shift of command in the house of Xperia. The Sony Xperia X and its two siblings are taking over from the Xperia Z. A dynasty has come to an end. We hear the C and M families are being put out to pasture as well, soon it will be all X top to bottom. 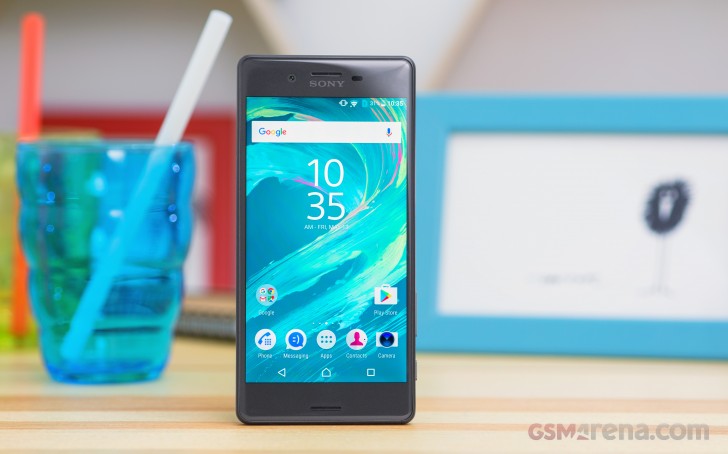 So, what's the new face of Sony like? The Xperia X, which will likely form the backbone of the new lineup, persists with the angular aesthetics that debuted with the original Xperia Z back in 2013. It has a metal back, but no more waterproofing (that's exclusive to the Xperia X Performance). Sony's trademark sonic experience however lives on with the on-board stereo speakers and High-Res audio. Another Sony staple, the camera, is more than robust but has an uncomfortable question to answer.

We need to re-draw the Xperia family tree. If we agree that the Xperia X Performance replaces the Z5, then which one is X's predecessor? We think it's the Xperia M5.

Here's the deal: 5" 1080p screen, 13MP selfie camera, 21.2MP main camera with 4K video, IP68 rating. That's the Xperia M5. The Xperia X throws in a metal back and stereo speakers, but it loses 4K and IP68. It's an awkward trade-off to make against last year's midranger.

Sony says that its secret sauce makes the Xperia X more than just a midrange handset and we're sure Sony fans would agree. So, if you want to experience this phone with your heart first - feel free. Starting on the next page, the hard facts and reason are back in the conversation.

I have been using sony phones since the time of T610, i have always used sony, but this is my last phn iam ever usin, batt life sucks on this device, the only thing good on this phone is the small size and fingerprint scanner, but batt really sucks.

After a little more than 2 years of use the battery - just like with most phones I've used so far - started to get worse and worse. At this point I'm charging for about 7hrs to get it to 100% while one full charge doesn't get me through an entire day...

Xperia x is very good quality phon. But one things suffered me so much. I can't make any local call when my i stay in my connected wifi area. Even others also can't making call to my cell !! And Network signal buffering suddenl. My current oper...