So, what if one Xperia isn't big enough but the other is a tad too much? Well, you come up with something in the middle. Enter the 5.5" Xperia XA1 Plus, which is perfectly bridging the gap between the 5-inch XA1 and the 6-inch XA1 Ultra. 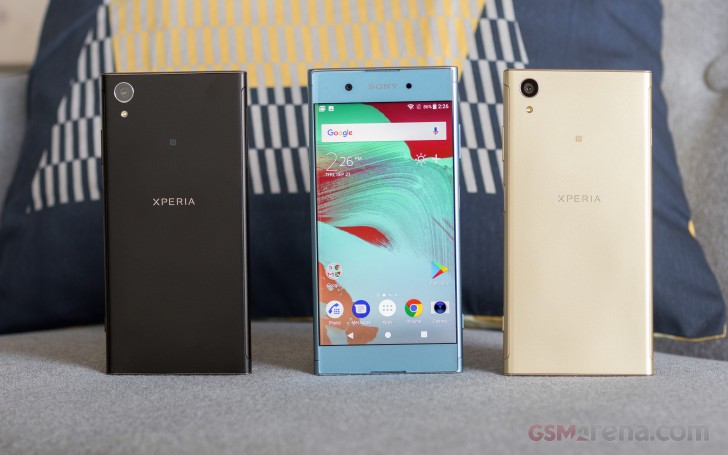 The Xperia XA1 Plus bridges other gaps too, though. For one, it's got a fingerprint reader on the side, just like on the higher-end XZ series, while the XA1 and the Ultra sacrificed that for minimal side bezels.

And just because the screen diagonal of the Plus is the mean of the other two, it doesn't imply the battery capacity is thereabout too. Oh no, the XA1 Plus boasts a plus-size battery. The 3,430mAh capacity of the Plus is 27% more than what the 6-inch Ultra has. Couple that with the efficient 16nm Helio P20 chipset and you're in for some excellent endurance numbers.

There are no surprises to be expected in the camera department. The XA1 Plus shares the primary cam with the other two: there's a high-res 23MP large sensor unit inherited from last generation's flagships. As for selfies, it's the XA1's 8MP cam that you'll find on the Plus, and not the Ultra's 16MP shooter. No flash either.

All the rest is very much in line with the other XA1s, but you can always refer to the next few lines for a quick refresher.

While we do welcome the introduction of the fingerprint sensor, it's still not available in the US. Yes, Sony's bound by contracts signed in the past to not use the technology stateside and that's that for as long as the agreements stipulate. We guess it's really a matter of accepting the fact.

Stereo speakers, however, are entirely up to Sony, and they're still missing on the XA1 Plus. Their absence on the larger Ultra is more baffling, but the Plus could have benefited from a pair of speakers just as well. Seems like there's plenty of room with those bezels, no? 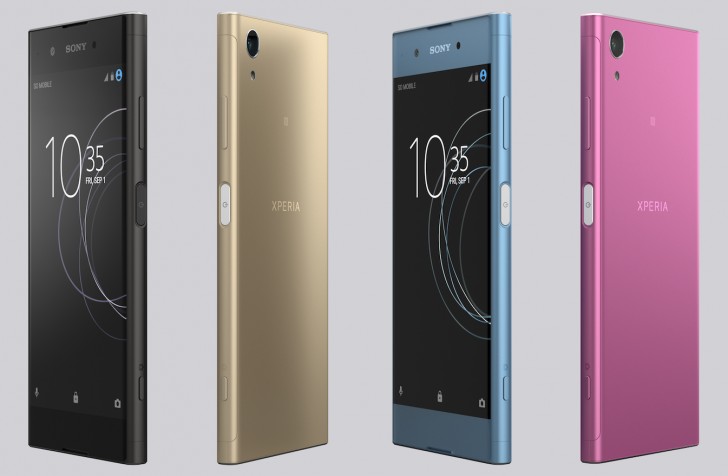 There'll be more to say on bezels when we round up the hardware on the following page, but we'll kick it off in our usual fashion with the unboxing first. Let's go.

Not correct..my kids using it with pleasure sony brand for a good price

Update or flash with official oreo xa 1 plus.. Unless you know to root them..you can edit build.prop after reinstalling original kernel (professional only)

Another major bad thing about the Xperia XA1 Plus is the screen. Even on full brightness outside in the sun you can't see anything. Not only the screen in general but if you are taking pictures or videos it is rubbish because you can't see what you a...