The smartphone market is undergoing some interesting developments. Just eight months ago, 6-inch displays were considered humongous, but today, they seem to be the new normal for a large screen smartphone. So the phone we have here today - the Xperia XA2 Plus might have been called an Ultra had it been released half a year ago. But today, it's merely a Plus in the XA2 lineup - a testament to the change in perception consumers are undergoing. 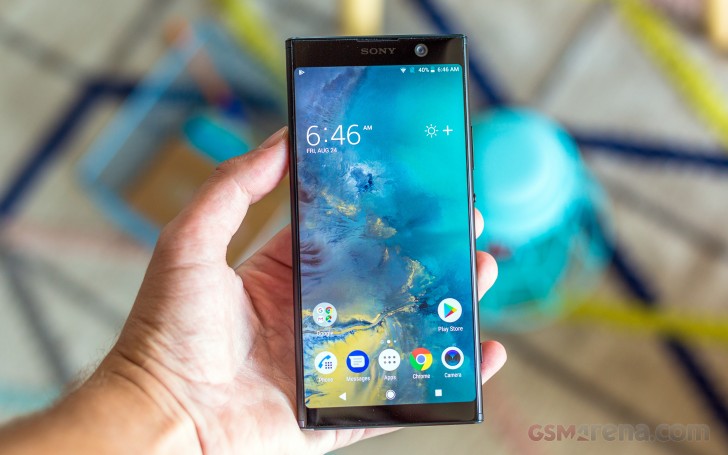 The Sony Xperia XA2 Plus is seemingly a successor to the XA2 Ultra, bringing about a few subtle but important changes.

For starters - the XA2 Plus is the first mid-range Xperia to employ an 18:9 screen. It's a 6" one, just like on the Ultra, but with taller aspect ratio and higher resolution. The screen bezels have been trimmed and thus the Plus is both shorter and narrower than the Ultra model it succeeds.

The selfie camera has been downgraded though, the XA2 Plus has only the 8MP cam introduced first on the Xperia XA2, instead of the dual 16MP (OIS) + 8MP sharpshooter of the Ultra. But the Ultra wasn't so awesome in taking selfies anyhow regardless of the strong credentials on paper. So we are not too bummed about this downgrade. 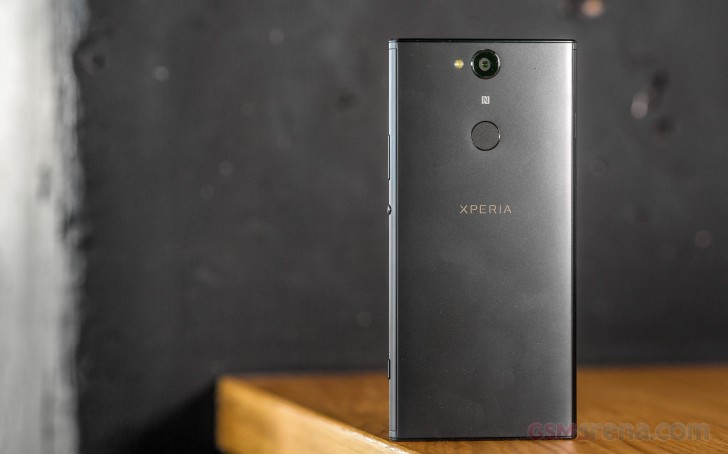 The Xperia XA2 Plus gets to keep the capable Snapdragon 630 chipset, the high-end 23MP main camera, and even the 3,580 mAh battery from the Ultra. The bill of materials has stayed the same as well - an aluminum frame and a polycarbonate back.

The Android it comes with is still Oreo despite the fact that Android Pie is already around. But Sony has a solid reputation for updating its phones down the line so we won't consider this a disadvantage just yet.

But let's take a look at the specs:

The Xperia XA2 Plus is not that different from the Ultra and we doubt it will make Ultra owners switch. But it's one very interesting offer in an overcrowded mid-range market. And we'll gladly take it for a spin.

Unboxing the Sony Xperia XA2 Plus

Our Xperia XA2 Plus came bundled with a 7.5W charger and a USB Type-C cable. But that's just one of the possible bundles. 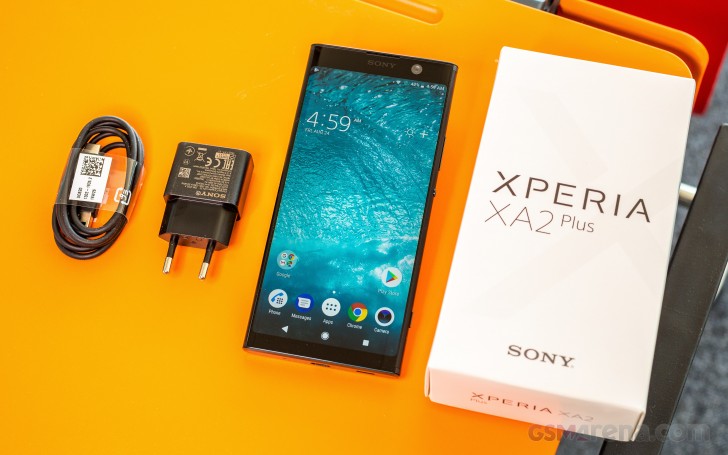 The good news is the Xperia XA2 Plus box contents are different across the markets, the bad news - you can't choose. Our box is the most basic one you can find but it should be also the most widespread option.

Just like other Sony phones, the Xperia XA2 Plus will be available elsewhere with a Quick Charge 3.0-compatible charger, and some boxes might even surprise you with a pair of in-ear headphones. If you are really interested in the Xperia XA2 Plus retail bundle, you should check with your local Sony website.

you can buy at shopee

I hope I could still buy this despite stopping of Sony's phone production here in the Philippines. :(

Did you try before comment? Try both, sony more durable than samsung(mine made in viet) Is fair expensive better quality