X to the Z

Sony's latest flagship, the Xperia Z6 comes with refined design, improved camera, and a due update in specs. Wait, back up a little there - it's actually called the Xperia XZ this time around but, yeah, the rest of that is true. 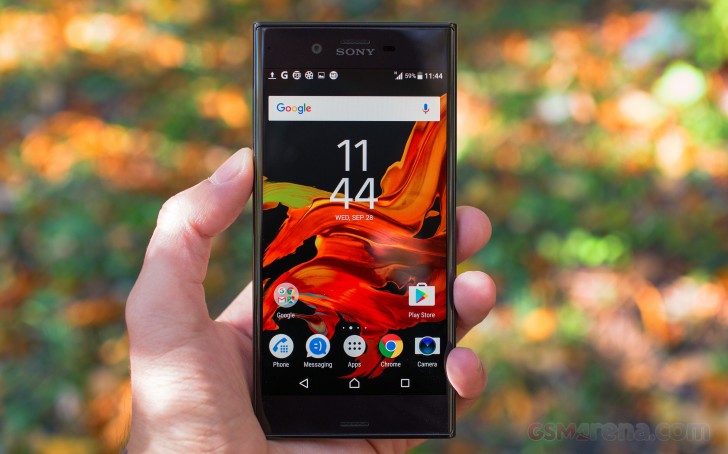 When Sony announced the new X-series, some suggested that the Xperia X Performance was meant to take on the likes of the Galaxy S7's and HTC 10's, but we knew that couldn't be the case. Okay, 'suspected' might be more accurate there. Obviously, now we all know that the Xperia XZ is Sony's top-dog for this season, and the Z in its name quickly reveals its ancestry.

Indeed, the XZ has a lot in common with the Z5. The display, for one, is the same size and resolution as the last generation - not necessarily a bad thing, but the XZ also comes with 3GB of RAM - modern-day flagships will crack a condescending smile seeing that in the spec sheet.

No one will laugh at the rest of it, though - top-of-the-line Snapdragon 820 chipset, 23MP camera with a trio of focusing technologies and 4K video recording (one could think the Z is required for that, had it not been for the M5), high-res 13MP front camera, Type-C connectivity, fingerprint reader, IP68 rating, stereo speakers - name one thing missing.

We're yet to see tangible proof that the RAM race leads to actual usability benefits, but if people were to reason that way, the industry would sit still. It would have been great though, if Sony could have gone with 4GB just to keep up with the times and avoid having reviewers write this paragraph and make them look bad. The extra 1GB can't cost that much, right?

The second count Sony might end up countering with a sequel to the UltraHD Xperia Z5 Premium - 1080p for the mainstream flagship, 2160p for that supposed Premium, and no 1440p at all. Makes sense.

Finally, once again, Americans are denied fingerprint recognition. The hardware is there, apparently the paperwork isn't, so Sony can't offer the feature on the US market. We do have it on our international version review unit, and we'll test it for the rest of you to know, but not before we take a look at the hardware on the following page.

It's a really exciting phone to have especially when you're outdoorsy. It can easily perform under heavy rain, waterfall, underwater and even inside an aquarium tank. Sadly, the XZ has some over heating issues especially during the fi...

I've been using this phone for the last two months (bought as new old stock), working alongside an Xperia Z5 Compact. Compared to the z5c, the xz feels better in every way (though to be expected), but the Wi-Fi is a bit weaker, the Z5C have a st...

The best Xperia model I have used so far. Been using it for the last 3 years. No problem what so ever. Have no plans to change it.