It is still Monday but Sony already delivered what will likely be the biggest announcement of the week. The Japanese company just introduced its first phone with dual cameras - Xperia XZ2 Premium. The phone has a 4K HDR screen, Snapdragon 845 SoC, 6 GB RAM and the ability to capture photos and videos in extremely low-lit environments. 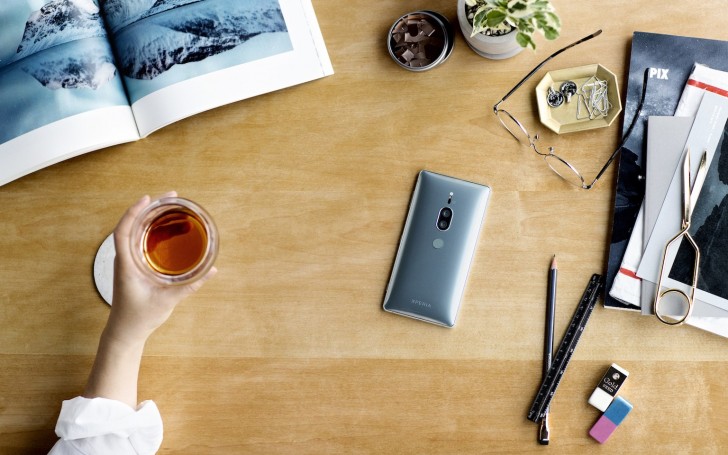 The TRILUMINOS display is 5.8” with a resolution of 2160 x 3840 pixels in the standard 16:9 ratio. Wrapped between a 2.5D Gorilla Glass 5 and a glass back, the phone follows the Ambient Flow design that was introduced with the Xperia XZ2 and Xperia XZ2 Compact at MWC 2018. The fingerprint is in the center of the back panel, positioned right under the biggest talking point - the dual camera. 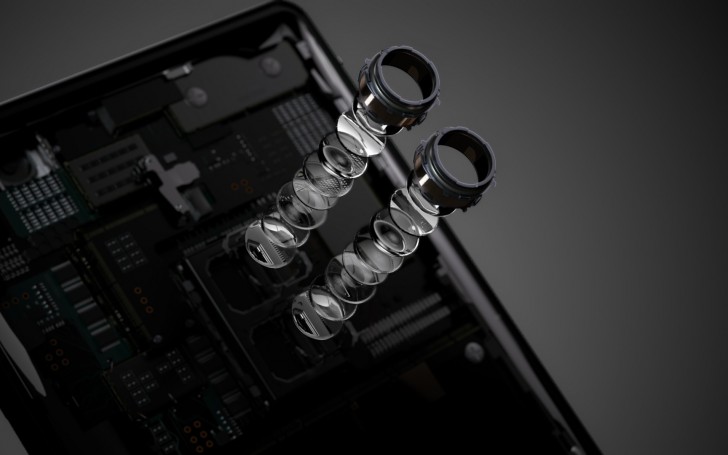 The main camera has a large 19 MP 1/2.3” Exmor RS sensor, f/1.8 lens, and 1.22μm pixel size. The secondary snapper is a 12 MP 1/2.3” monochrome unit to boost low-light performance. The lens is f/1.6, while the pixel size is 1.55μm. The secondary camera works together with the main camera to improve image quality. Sony will release an update in Q3 2018 that will allow you to shoot exclusively in monochrome using the secondary camera and also use it to take pictures with background blur.

The camera module and Fusion ISP that were proudly showcased at MWC found their way in the XZ2 Premium to capture images with ISO 51,200 and videos with ISO 12,800.

The selfie snapper also boasts some impressive specs - 13 MP with 1/3.06” Exmor RS sensor that can boost its sensitivity all the way up to ISO 3200. 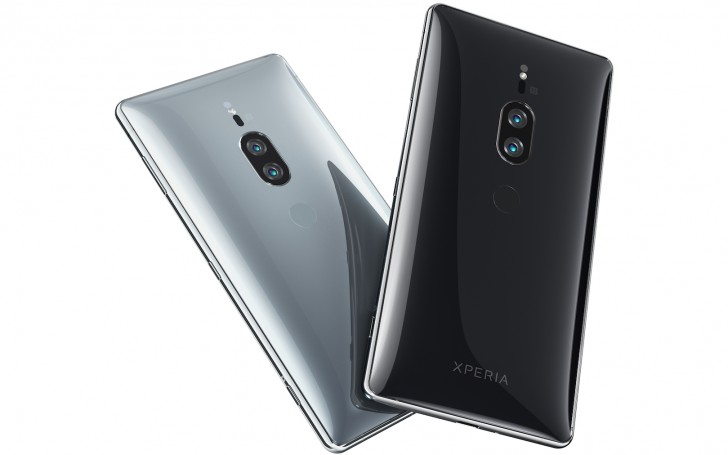 The Xperia XZ2 Premium comes with Quick Charge 3.0 support for its 3,540 mAh power cell. It also has with Smart Stamina and STAMINA modes for those moments when you want to squeeze every last minute out of your remaining charge. There is also Qi wireless charging on board.

What the Xperia XZ2 Premium does not have is a 3.5 mm audio jack, since the Japanese company decided to follow the trend of Apple, Google, and HTC devices. 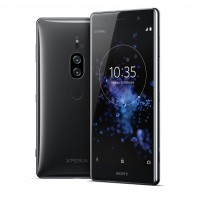 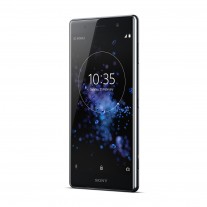 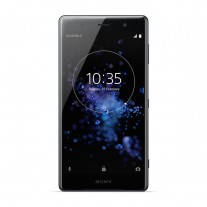 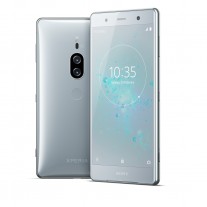 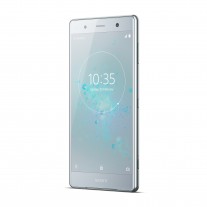 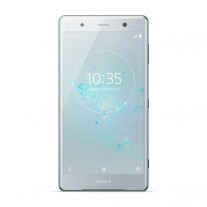 The Sony Xperia XZ2 Premium will arrive in the upcoming summer. It will run Android Oreo and will be available in either Chrome Black or Chrome Silver colors. Pricing will be detailed closer to the launch.

ISO 51200 is a huge for low light it may be challenging to capture such an extreme low light, sony has claimed that the AUBE image processing unit ll make it possible to minimizing the noise , it's predecessors xz premium made possible 960fps @720p ...

Sonya customer service....or whatever miniature part of it exists is pure crap.