Sony has always had its own, rather unique approach to mobile design. Whether you liked the boxier look of old, favour the curves of the new "Ambient Flow" concept or don't really find either appealing, it is hard to ignore one irrefutable accomplishment of the Japanese design team - continuity. It's a hard thing to describe but it basically boils down to some kind of core aesthetic that has been preserved year over year, making most every Sony phone instantly recognizable in a sea of "slab" sameness.

Naturally, that's the predisposition we approached the new Xperia XZ3 with, expecting it to be new, yet somehow familiar. In a lot of ways, that's true, but if we have to be perfectly frank, it's probably the first Xperia that didn't instantly give off that distinct "Xperia" vibe, once placed in the hand and turned on. Of course, whether or not that's a positive change or not is strictly a matter of personal taste. However, another irrefutable fact about the XZ3 and probably the most apparent one is that a lot has changed. 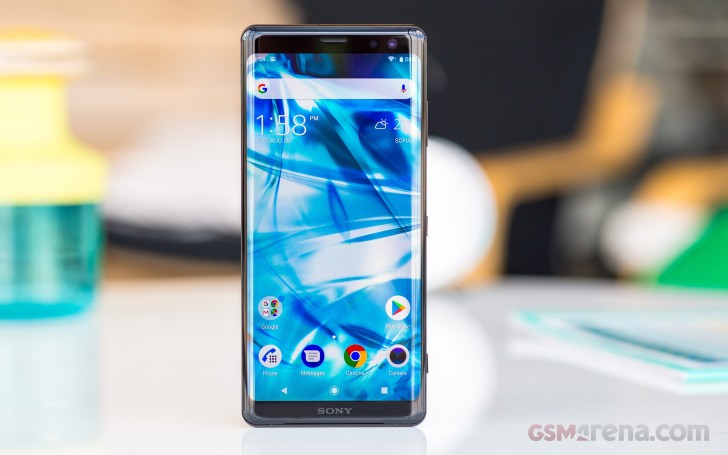 No one can remain oblivious of the trends of the day in a market as volatile and harsh as the smartphone one. The decisions that do into each and every new handset design stretch far beyond any personal preference. So, like it or not, Sony deemed it best to make the jump to OLED in the Xperia XZ3. The dive is clearly head-first, when you take into account the curved sides of the panel, splashing over seamlessly into the sides of the device, in keeping with the modern Samsung-inspired fashion. 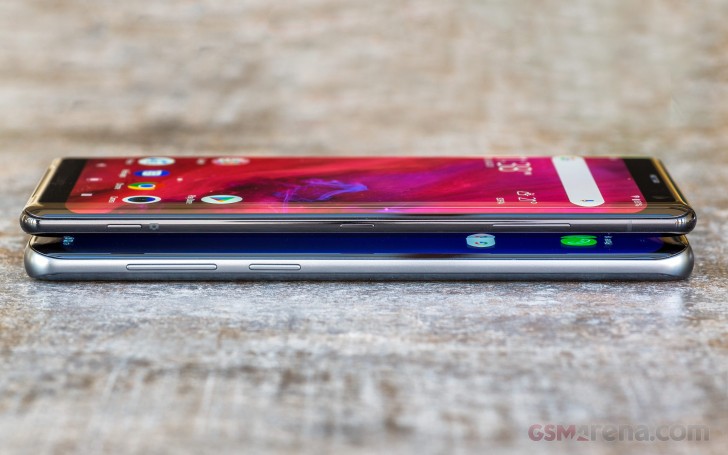 Coming in as sort of contrast, the internals of the XZ3 seem oddly familiar. That's because these are mostly borrowed from its XZ2 predecessor. That is hardly surprising, given the short time span between the release dates of the two. Both are based on the still flagship Snapdragon 845 platform and even share their main camera hardware (with a few tweaks). In fact, calling the XZ2 a predecessor might not be entirely accurate, since Sony will continue to sell the XZ2 and its Premium and Compact sibling in its current lineup. 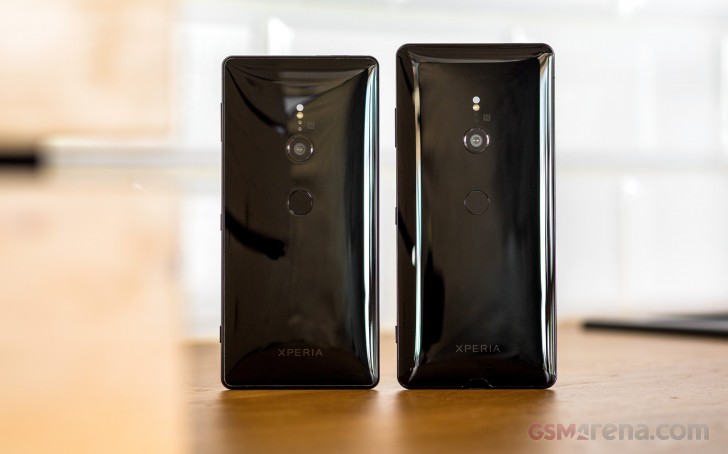 That, in turn, offers a rather interesting alternative perspective on the Xperia XZ3. Despite the name, it could easily be considered a branch-out effort on Sony's end? Perhaps, an ambitious experiment and potentially the start of a new line? But, all this is purely speculation, and only the future and the market success and fan reception towards the XZ3 can shed some light on the matter. 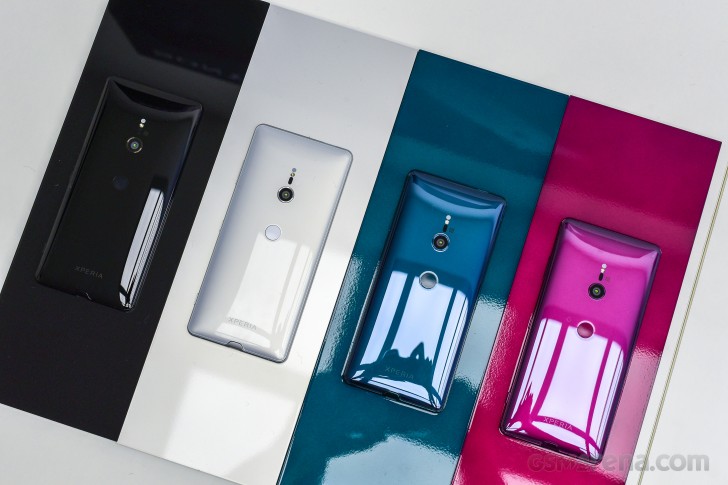 In the meantime, we were lucky enough to spend some early hands-on time with Sony's latest flagship. Join us on the following pages as we explore what has changed, what it borrows from the rest of the Xperia line and how the XZ3 fits into the Sony family and future.

Beware on xz premium - frame is polycarbonate, same plastic they use for head light covers on cars. Mine ended up getting bent and let water pour into phone and shorted out the backlight. Make sure you look up what the frame is made of on any speci...

I was thinking about getting an XZ PREMIUM in malaysia. Any ideas from where i can get it now?

I'm Sony fans i have own from Xperia SP,Xperia Z2,Xperia Z3+,XZ Premium(currently using) and now im buying from online XZ3(still waiting it arrival) because Malaysia SONY never carry i have use 4 type sony mobile before all overheat except XZ Pr...