A list of specs of the yet unannounced Sony Xperia XZ4 has surfaced, detailing some of the most important parts of the upcoming flagship.

If all of these specs pan out then the Xperia XZ4 will be a formidable beast. We'll have to wait and see. 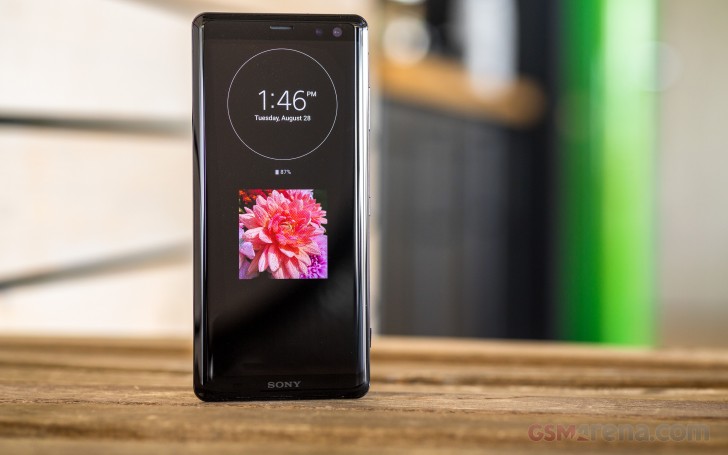 So far we know that Sony's next flagship will carry an unusual 21:9 tall-aspect display and a Snapdragon 855 chipset. The flagship will become official at the Mobile World Congress in late February but the sources of the specs listed in this article claim that the Xperia XZ4 may come to market later on in the summer.

I like Sony, i owned many mobiles from them, but after the Z5 compact, i left, never came back, but always looked back, in case they improve. One of the main reason i left, was the washed out colors, this one seems certainly fixed. The other reason w...

The true successor of XPERIA XZ PREMIUM is yet to be revealed. I consider XZ2 and XZ3 to be experimental iterations used to try new designs and test new tech. To some extent XZ4 is also a test model for the next iteration which will be perfected to i...

I love the fact that many people hate sony and the ones who loves it are the true fans of sony. so let see xz premium first to do 960 fps .. all people this is a gimmick.. next year all phone makers do it. people yeah baby this is the best feature ev...