An unofficial Sony phone has popped up on AnTuTu with a model number I8134 and a score of 395K. This most likely is the upcoming Xperia XZ4 and the chipset it's running is the Snapdragon 855. 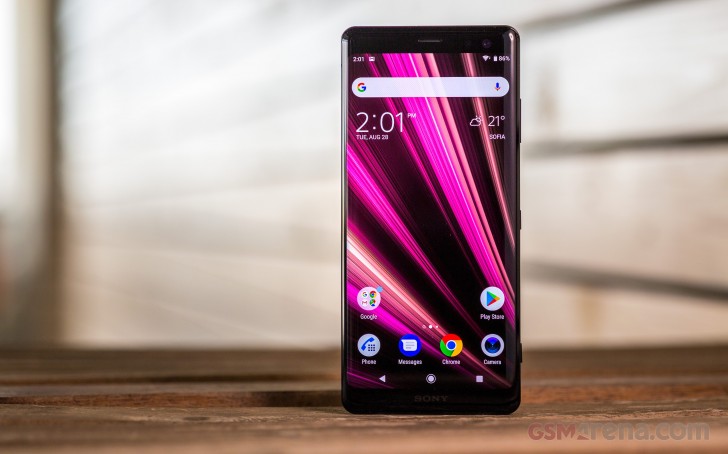 From what we know so far the Xperia XZ4 will have a notchless 21:9 screen, meaning it's taller than current 18:9 and 19:9 screens.

What kind of device you are thinking? 🤪🤪 pic.twitter.com/GvATq3wtKJ

I have been a sony use for years now I have had everything sony. Phones. Tvs headfones and I am rather satified wit it cant complain to much. I have had one or too which were faulty but I am satified wit sony and will stick to sony.samsung sucks and ...

Beast of a device!

There's no option to turn on GPU turbo. Just a performance mode(aka cheats they used just for benchmarking).