The Sony Xperia X Performance and Xperia XZ were both recently updated with Android Nougat (1,2). Despite being updated right at the cusp between November and December, neither of these smartphones updates were released late enough to get the December security patches from Google. 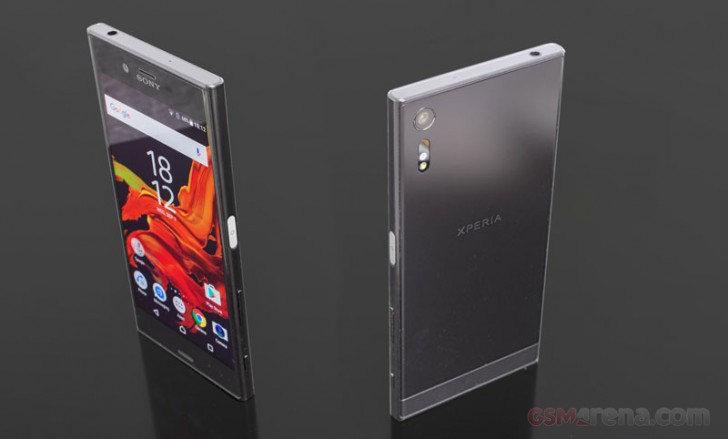 Well, now both the Xperia XZ and Xperia X Performance are getting a new update that rolls up the build number from 39.2.A.0.237 to 39.2.A.0.361. The update also brings the Sony handsets to the latest security bulletin from Google for the month of December.

Currently, the update is rolling out in some European markets and Latin America and is only arriving to singleSIM versions of the Xperia XZ (F8331) and Xperia X Performance (F8131). If you already installed the update, leave a comment and let us know if you see anything else different.

i loose my sim every day since the Update, have to restart the phone

Sony is the sony i love it

I hope Sony does not release the two Lens Camera phone, it is bad looking. Do not follow as other brand, just keep on your real concept. But Sony need to Show your ability next year 2017 smart phone is all the best. Just do Everything is Great. Thank...