Sony Xperia XZ Premium gets its first update as well 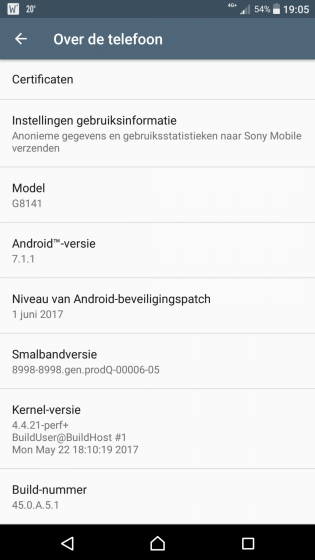 As for included changes, the update brings along Android security fixes for the month of June. No other major changes are there. Given that it's an OTA roll out, it might take time for the update to hit your device.

Sony does not have the money for full reviews so she pays commenters in places like here. That's why you get 1000+ comments in Sony threads. It's incredible how die hard Sony (rabid) fans are.

The fact that you call reasoned criticism "hate" tells me what I need to know...

Indeed what a massive shame.