Sony Xperia Z2 Tablet is available for pre-order, here are the prices

Following in the footsteps of the Xperia Z2, the Sony Xperia Z2 Tablet is available for pre-order. We made the rounds and collected the prices of the tablet around Europe. The launch date will be in April, the same time frame as the the Z2 phone. 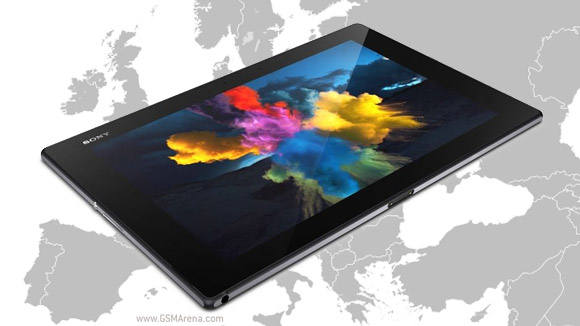 Update: A commenter pointed us to a €500 offer for the Z2 Tablet, thanks Hichamz!

If they were techy people they probably wouldn't have any complications from the hassle free Android OS. As a person who has an iPhone for work I cannot understand what the fascination is. I purchased an Android tablet to fill the void in my li...

because the techy people already have enough complication in their life so they want the ease of use and simplicity of ios on their leisure device.

Amen, brother. But I do dare take your position one step further: Android is way better than iOS and as a matter of fact, I can't even understand why computer-literate people buy Apple products in the first place. Yes, they are good products in ...