Sony took the wraps off the Xperia Z3v for Verizon Wireless in the United States. The IP68 certified high-end Android smartphone will hit the carrier’s shelves later this month, on October 23 for $199.99 with a two-year contract. 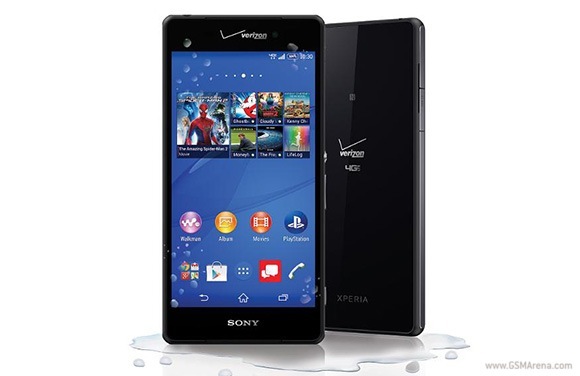 At a quick glance, the Sony Xperia Z3v looks identical to the Xperia Z2. However, as its name suggests, the newcomer packs the same display and internals as the Sony Xperia Z3. Furthermore, Verizon and Sony have collaborated to add Qi wireless charging capability into the device.

The specs of Sony Xperia Z3v include Qualcomm Snapdragon 801 SoC with 2.5GHz quad-core CPU, 3GB of RAM, and 32GB of built-in memory. The latter can be expanded further via a microSD card slot.

The display of the device is a 5.2” 1080p Triluminos with Live Color LED and X-Reality for mobile. It is the same unit as the one found in the Xperia Z3.

Sony released a promo video of the Xperia Z3v. See it below.

Hello Guys, Can anyone suggest me where will be available this phone in India ? I am eager to buy this phone.