While CES has been the traditional scene for new Xperia Z announcements, this year the company seems to be keeping its ace for the Mobile World Congress. Meanwhile, the Xperia Z4 has been certified in its home country in three versions – NTT DoCoMo, KDDI and SoftBank.

Al three support LTE, including VoLTE, which is the new generation in voice call technology and is slowly gaining support from carriers. The phones also support Wi-Fi a/b/g/n/ac. 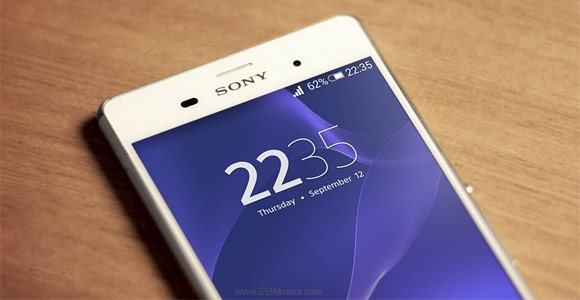 The new flagship is expected to keep the defining features of the Xperia Z3 – a 5.2" Triluminos display, water resistance and the traditional Xperia design language. The new flagship will most likely be powered by a Snapdragon 810 chipset, which will bring Cat. 9 LTE connectivity, that's 450Mbps.

Thanks to Claudiu for sending this in!

there are dual sim sony. look for it on the internet. Like the Xperia Z3 dual, C and M2, I think. And they are waterproof.

remember, sony flagships are waterproof, unlike from other brands. I do need to use dual sim card, unfortunately . so sony is no go :(