The Sony Xperia Z4 is one of the less likely announcements expected to be seen at the MWC a few weeks from now, judging by the lack of tangible info on the device. A recent leak on Chinese social network Weibo, however, might force us to rethink that position.

A couple of front panels have appeared in live images revealing interesting facts about the upcoming flagship, and suggesting its nearing launch. Revolutionary changes are out of the question obviously, but a few design tweaks are observed. 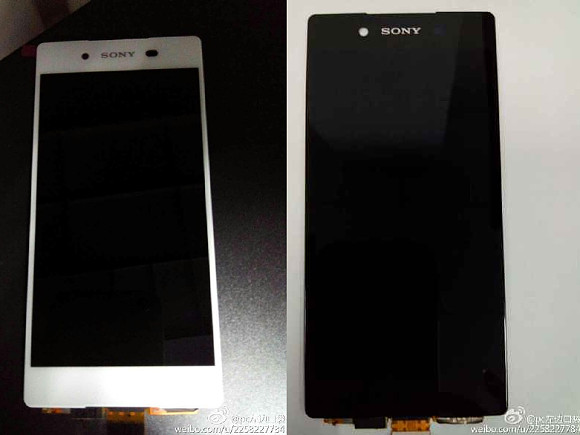 Most noticeably, the front camera and ambient light/proximity sensors have swapped positions. The bezels appear marginally slimmer than the ones on the previous generation, but if Sony's design language is to be followed, the outer frame will add a few more millimeters to the footprint.

In a move away from the Xperia Z3 and back to the Xperia Z2 the speakers have been repositioned behind thin slits at the edges of the panel. HTC One (M9) was recently revealed to sport a similar design.

No additional info has surfaced on the hardware, but the prevailing top-end specsheet of the year includes a Snapdragon 810 SoC, and 4GB of RAM. Screen size will be anywhere between 5.2 and 5.5 inches and perhaps both FullHD and QHD resolutions will be available.

Either way, the wait for the Mobile World Congress just got even more exciting.

it depends on the room temp. if u're playing it in a room with air conditioner turned on, it will only reach around 40-42. I have z3 too

I'm pretty sure I can sweetheart, because I just did. On your face!