Sony's next Compact flagship smartphone is the star of what is said to be a leaked promotional image, which you can see below. This is allegedly going to be one of many official promo pictures that the Japanese company will make public once it announces the Xperia Z5 Compact.

Speaking of which, said announcement could come on September 2, when Sony has confirmed it will hold an event at IFA in Berlin. On that occasion we might see both the Xperia Z5 and the Z5 Compact see the light of day for the first time. 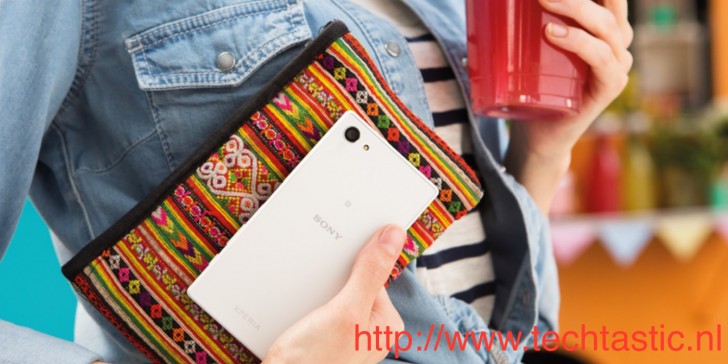 Officially, that is, because we've seen them both a couple of times so far in leaked live images, showing off their unmistakably Sony design as well as their side-mounted fingerprint sensors embedded in their Power buttons.

The promo shot that's been outed this time around also confirms that in terms of design, Sony isn't planning on giving up its OmniBalance language, at least not this year. The phone is shown here in white, but it will surely be offered in black and probably another more 'daring' color as well.

you use have asphalt 8

Am waiting with bated breath to hear of an xperia release with an infrared port.this should be a mandatory feature given that in the past it has conspicuously missed...totally disappointing us!!!!!!

Lol sony xperia m5 is the last mobile in M series. Why you waiting for M6.