A word has arrived on the potential availability of the much-awaited Android 4.3 Jelly Bean for the Sony Xperia Z. The latest Android Jelly Bean version will reportedly make it to the device in the last week of November. 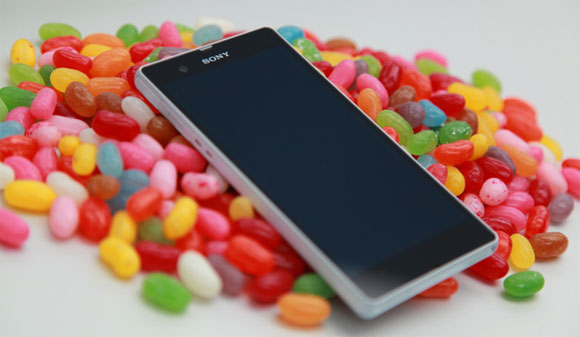 There is no word on the features which the update will bring to the Sony Xperia Z. Rumor has it however, that the new version will bring significant changes to the device.

Furthermore, according to Sony Mobile Argentina, the Sony Xperia L will get Android 4.3 in mid-November. The information emerged in the official Facebook account of Sony Mobile.

Plzz let me know when will be the official kitkat update given for xperia z...I'm from Sri lanka.....

Xperia z already got 4.2.2 android am running it