T-Mobile US announced that it will officially offer the Sony Xperia Z in the "coming weeks." The Big Magenta will be the only carrier in the United States to offer Sony's water-resistant Android flagship. 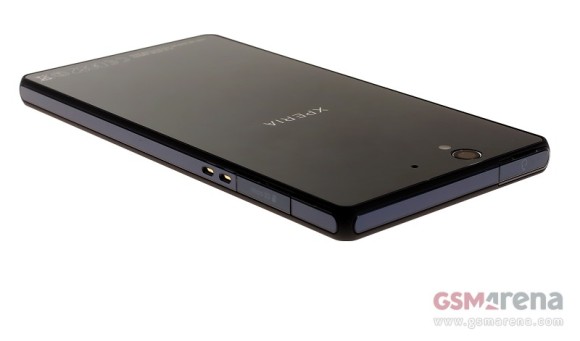 As far as specs go, the T-Mobile exclusive Sony Xperia Z will be no different than the international version which we extensively reviewed, save for support for the carrier's brand new LTE network. The highlights include a Qualcomm Snapdragon SoC with 1.5GHz quad-core CPU, 5" 1080p display, 13MP Exmor RS camera, and Android Jelly Bean.

The Sony Xperia Z for T-Mobile will be available with the carrier's Simple Choice plans. Exact pricing and availability are yet to be confirmed.

definitely interested, are there any more specific details on the frequencies supported for 3g/lte? the c6602 has a pentaband 3g radio, i hope that the t-mobile's version will too.

Beautiful phone how much