After Samsung and HTC, with their Galaxy S4 and One Google Edition respectively, it seems Sony is now getting ready to join the stock Android bandwagon.

According to AndroidGeeks (and corroborated by Android Central), Sony is working on the Xperia Z Google Edition. As with the two phones before, the Xperia Z will forgo Sony's customized ROM in favor of stock Android ROM and will be sold through the Google Play Store in the US. 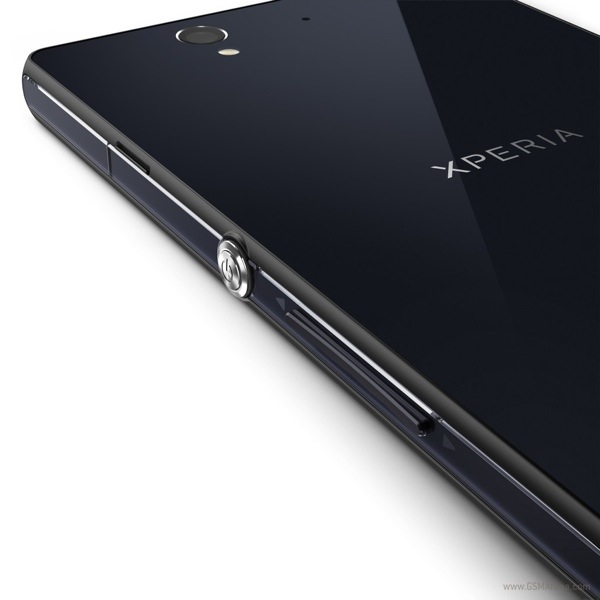 It's unclear when the phone will go on sale and what it will be priced at but you can expect it to be around the same point as the other two Google Edition devices.

You will get newest software from google to your GE phone, so it's better in all ways possible.

People who follow Sony already knows that the Xperia Z is apart of the AOSP. That being said you can already add stock/vanilla android if you choose. I really don't see the point in making a "Google Edition" of this device. I guess now and ...