With voice control like this, you probably won’t even need to dig under the couch cushions to find the remote when you can just ask Alexa to: fire up to the TV, change the input/channel, or even control DVR playback. 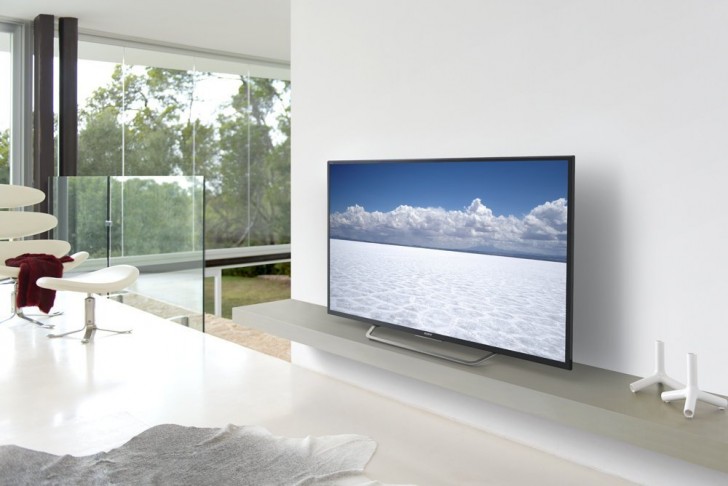 A list of compatible Sony TV models from 2016 and 2017 can be found at the Source link below. You’ll need an Amazon Echo, Amazon account, Google account, and a connected Wi-Fi network. You’ll also have to set up the Android TV Skill in order to control your Sony TV via the Alexa app on your smartphone.

If you have one of the supported Sony TVs and have been on the fence about whether to get an Amazon Echo or Google Home, this news will likely sway your decision. Besides, at $50, the Echo Dot is a cheap way to buy into Amazon Alexa.