Sony's new Universal Media Remote for PS4 - which was leaked earlier this year in retail listings - is now up for pre-order on various retailers, including Amazon, Best Buy, Gamestop, and Toys R Us. Carrying a price tag of $30, the device will be released on October 27. 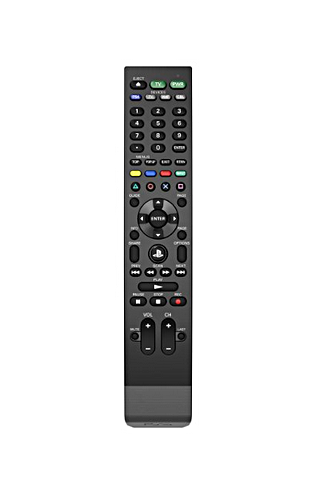 The Japanese company describes the remote as "a convenient and intuitive way to navigate and control your favorite PS4 entertainment Apps and Blu-Ray Disc player right from your couch." The device is Bluetooth-enabled, and can be used to control up to three devices in addition to the PS4, including a TV, cable box, and audio receiver.

I have the Harmony hub that already controls the ps4, you just can't power it on, you have to do it manually. Hopefully this mean a future update to power on the PS4 with the harmony remote