Spotify India has introduced revised daily and weekly plans. Now called Premium Mini, these new plans come at a reduced cost than when the service first went live in the country.

Those opting to subscribe to these new plans will have to pay INR 7 for the 1-day plan and INR 25 for the 1-week plan. In the past, these same plans would have set you back by INR 13 and INR 39, respectively. 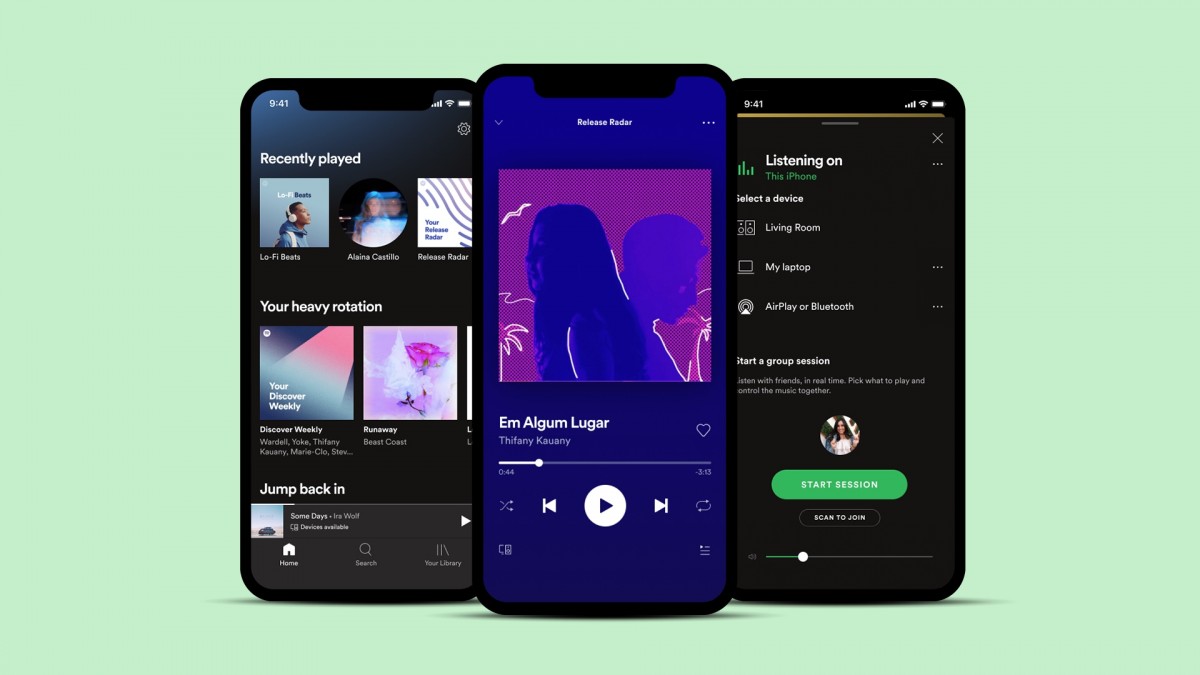 The rest of the plans continue to be the same, including the INR119 rate for the monthly rate for a single users, INR149 for the Duo plan, and INR179 for a group of six accounts.

here in sri lanka spotify is not available (i have no idea when it will be either) and apple music with monthly subscription is way way better , a larger music collection than spotify too ... so when spotify launches officially here it will struggle ...

Spotify just slashed the prices to compete with the local services which are infact free of cost as part of carrier deals such as Jio+ saavn and Airtel + wynk.

If you consider beggars as minimum wage workers maybe, a simple labour working in my house gets 18K INR ~ 200EUR.