Sprint acquires 33% of Tidal, lossless streaming coming to its subscribers

There’s been some speculation about Tidal’s performance - that’s the lossless music streaming service helmed by Jay Z - but it’s about to get an uptick in the user statistics. Specifically, Sprint users - the carrier announced that it acquired a 33% stake in the service.

“Sprint shares our view of revolutionizing the creative industry to allow artists to connect directly with their fans and reach their fullest, shared potential,” said JAY Z. “Marcelo understood our goal right away and together we are excited to bring Sprint’s 45 million customers an unmatched entertainment experience.”

Okay, so it’s not explicitly stated that Sprint users will get free access to Tidal, which costs $20/mo for the lossless version of its service and $10/mo for the lossy version. 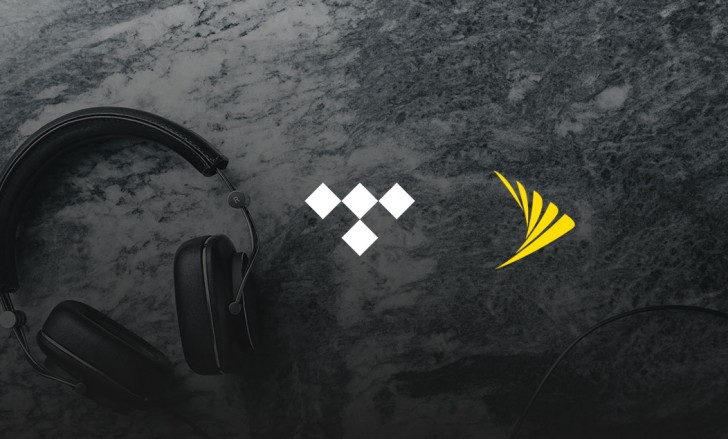 Whether free of charge or at a discount, a Tidal subscription offers exclusive content (thanks to Jay Z’s connections in the music industry) and purports that it treats its artists better than classic labels, so it’s about more than just lossless streaming.

Sprint CEO Marcelo Claure will join Tidal’s board of directors when the deal goes through (pending regulatory approval). How much this deal cost the CDMA carrier is unclear at this point.

Hi, I have some hiccups with TIDAL, as sometimes will stop playing even with a good broadband connection, or suddenly the songs will shift fast without playing, but in general so far it works fine most of the time, most considering it is a new laun...

LOL. I'm a Sprint customer and I have zero interest in this even if it were free. I would rather they have put that money back into incentivizing existing customers to stick around or put it into better service.