Just a few hours ago AT&T announced a big expansion of its Buy One, Get One free (BOGO) offer, which is now available for a whopping 12 smartphones. Notably absent from that list, however, are any Apple devices.

Not to worry, though. If you don't mind having Sprint as your carrier, there's a new BOGO deal to be had for the iPhone 6s and 6s Plus too.

Here's how it works. If you're a Sprint customer you need to have a line that's eligible for an upgrade, and you'll also have to add a new line. New customers will be required to add two lines, as you'd expect. You can take advantage of the deal by purchasing (using installment plans) or leasing the iPhones. You can mix and match from the 6s and 6s Plus, there's not a rule that says you must get two identical units. 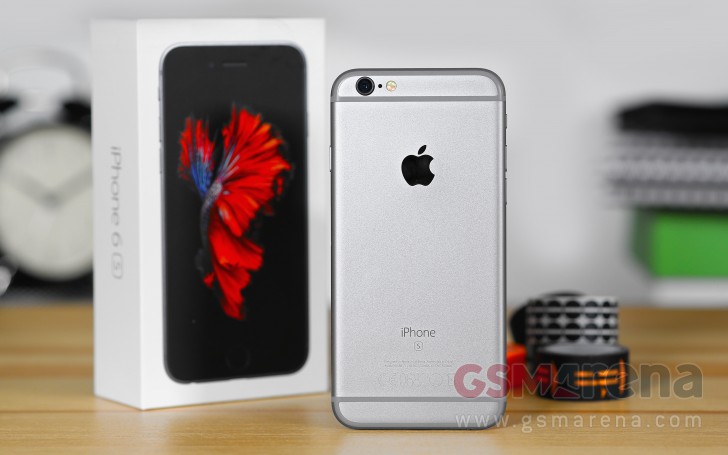 The "free" part of the second phone will arrive in the form of monthly bill credits, and if you choose two different models the cheaper one will be the free one.

In addition to this offer, you can save $200 on an iPad when your purchase or lease an iPhone 6s or 6s Plus. You get to pick from the iPad Mini 4, iPad Air 2, iPad Pro 9.7, or iPad Pro 12.9 - in all possible configurations. Grabbing one of these tablets with an installment plan means your $200 credit will be spread out over 24 months.

Sprint hasn't mentioned when any of these deals will expire, so if you're interested in either one make sure you act on it as soon as possible.

maybe he is just making fun of himself! haha

Then why make a comment on the article in the first place?