More than two months later than T-Mobile's version, Sprint's Samsung Galaxy S5 is now finally in the process of getting updated to Android 4.4.4 KitKat. This is the last version of the OS bearing that name, so we assume the next new software Sprint's S5 will get will be Android 5.0 Lollipop. 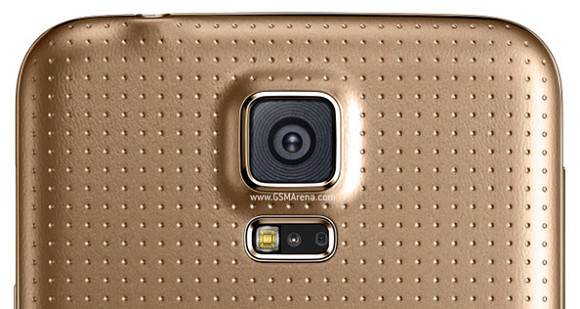 The Android 4.4.4 update is currently rolling out in batches, which means it might take a few days before your particular device notifies you that it's available to download and install.

Aside from the OS version bump, it brings with it an HD Voice icon, international Wi-Fi calling support, and a few unnamed (but undoubtedly important) "Google security patches". After applying the update, you'll be on software version G900PVPU1ANK4.

When will 4.4.4 kitkat arive in SA and what about android 5.0 lollipop?

still today i did not get 4.4.4kitkat in my galaxy s5 in india.when i get please tell me.

still today i did not get 4.4.4kitkat in my galaxy s5 in india.when i get please tell me.