Huawei has started testing EMUI 9.1 back in April and a tally of 10 phones is now ready to switch to the Stable version. The company announced on Weibo that seven Huawei smartphones and three Honor devices will get it. 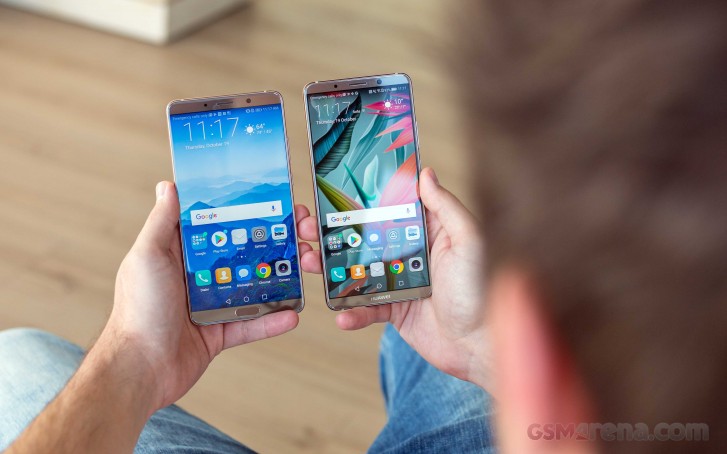 The new user interface is still based on Android Pie and brings software improvements, bug fixes and GPU Turbo 3.0. That feature boosts the performance of the graphics unit to provide better gaming on the expense of the battery life.

It also comes with EROFS (Extendable Read-Only File System) that should increase read speed by 20% and save about 2 GB of system storage.

Here’s the full list of devices. Bear in mind the announce comes from China, so the global units with Google Play services might have to wait a bit longer before they get the update too:

Just got it in Canada on a P20 connected through Kodo.