Stadia and GeForce Now are coming to LG 2021 TVs 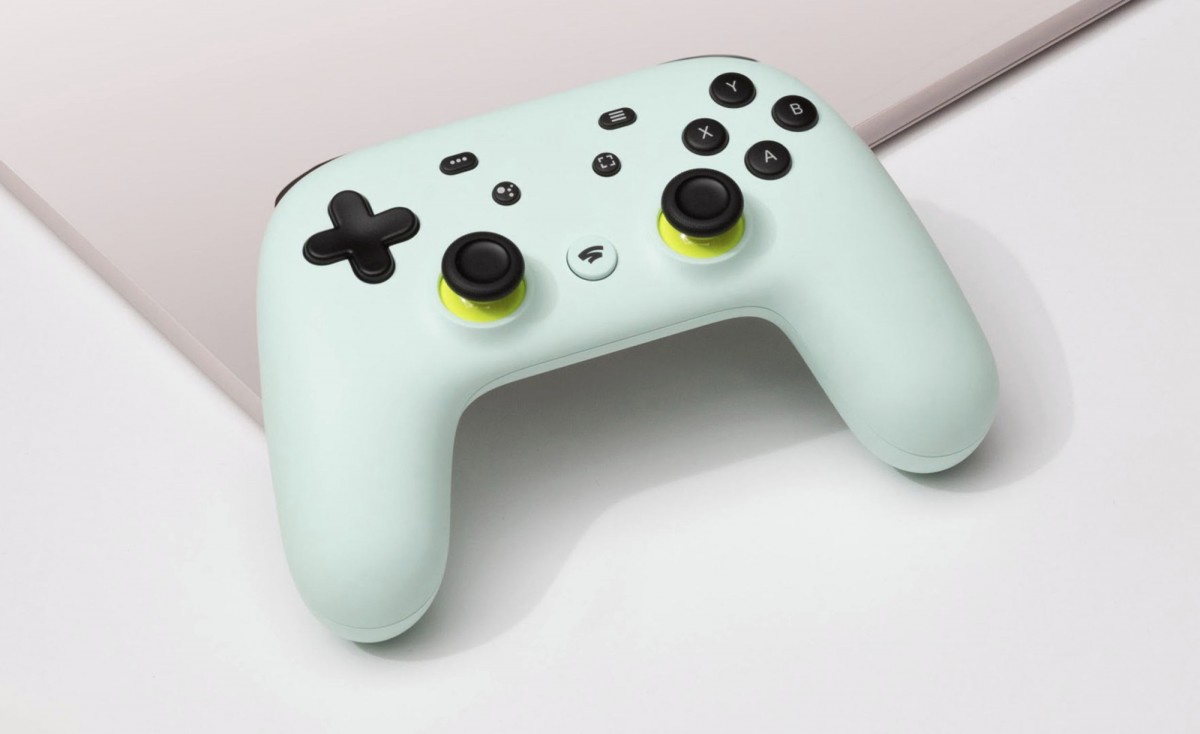 Google Stadia support will be arriving first in the second half of 2021. With this, users will be able to stream their purchased Stadia games without requiring any additional devices other than a controller. The service will be available only in regions where Stadia is currently available and will have the same plans that it currently does. 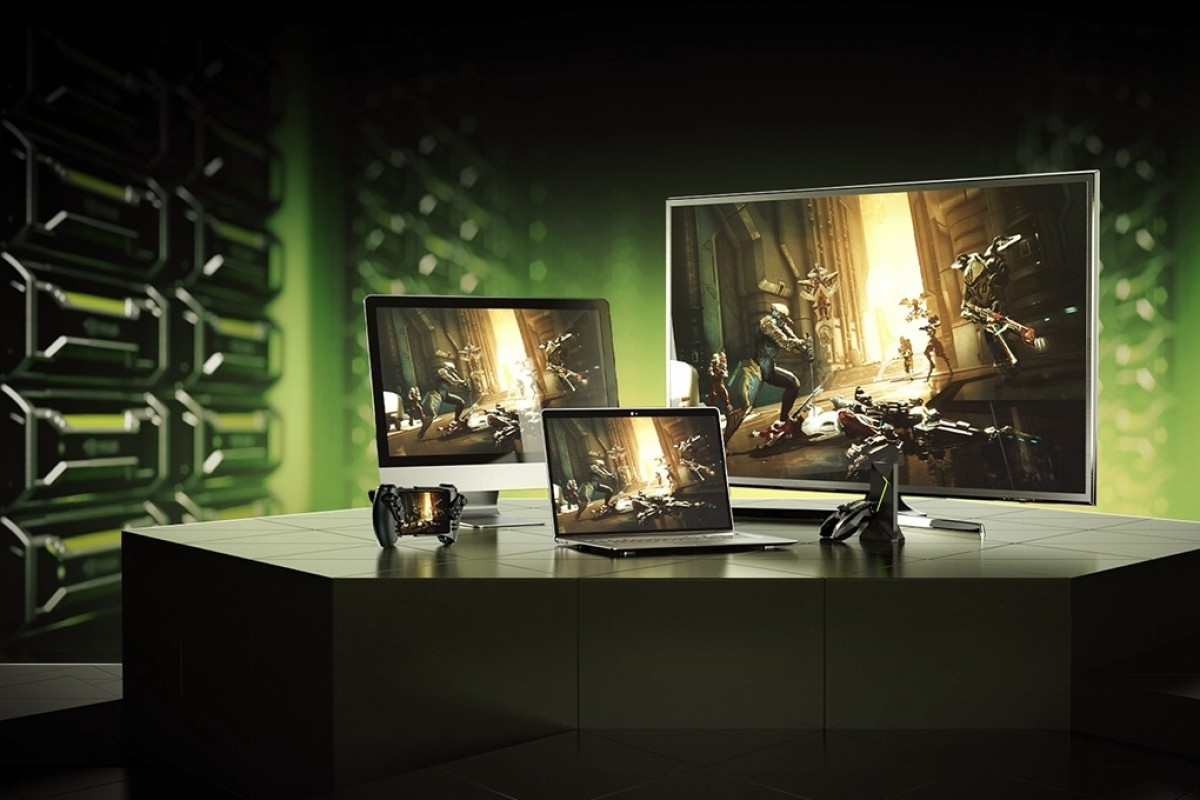 The GeForce Now support will be coming in later in the year. As with Stadia, users will be able to purchase games on the service and then have it streamed to their television. Additionally, GeForce Now also allows users to play games that they have already purchased on other platforms. This service will also be available only in regions where it's currently available.

Both services will be available as a downloadable app from the LG Content Store on the updated webOS 6 smart TV platform in regions where they are available.

google just killed their internal stadia game studios, thus, no more exclusives from google, a slap in the face for people who purchased google stadia, only a matter of time that google will close stadia for good.

I probably still need VPN to get this working so i dont much care for it. I have no clue what is the reason why it's not available in my country that have great infrastructure for internet connection. I have 200Mbps connection while i alo can ...